In classical liberalism, justice leaves society better off by providing a chance for a better life. 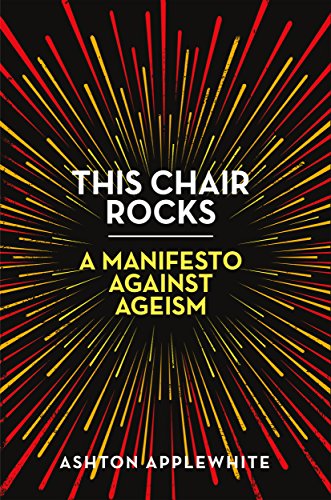 Handing out tickets might be distracting police departments from working on more serious crimes.

Why rape cases should not be subject to reasonable doubt

Is it better to have the harm of 100 sexual assaults than the harm of one false conviction?

Christopher Wareham and James Vos
US film producer Harvey Weinstein poses during a photocall at the 70th Cannes Film Festival on May 23, 2017. (Photo: YANN COATSALIOU/AFP/Getty Images)

Conviction rates for sexual assault against women are shockingly low, to the extent that, even in a developed nation such as the United Kingdom, only 6 per cent of rape allegations result in a conviction, a far lower rate than for any other violent crime. As The Guardian columnist Julia Bindel puts it, ‘rape might as well be legal’.

If Babies Were Randomly Allocated to Families Would Racism End?

Imagine a world in which all the babies born each day were randomly redistributed among the biological parents. The infant assigned to any given set of parents could be white, black, Asian, Hispanic, Native American, or any combination thereof (and that’s just the US); the baby could be perfectly healthy or grossly deformed. Parents would know only that their child was not their biological child. Let us call this social mixing.