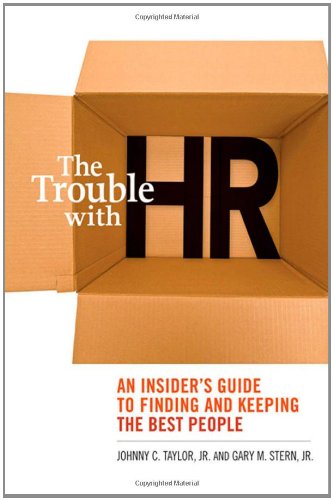 Participants were also more likely to see God as old than young, and male rather than female.

When you picture God, who do you see: a young black woman, or an old white man? Chances are it's the latter — and a new study in the Journal of Personality and Social Psychology suggests that that image has its consequences.

We’ve achieved diversity in the workplace. Now what?

What good is diversity without inclusion?

Men vs. women: Why we’re imagining equality all wrong

It's possible to seek equality without seeking sameness.