It’s been said that when you’re one step ahead of the crowd you’re a genius but that two steps ahead make you a crackpot. In some cases, people were so far ahead of their time that they would seem progressive even today, despite hundreds of years of history slowly working to catch up to them. 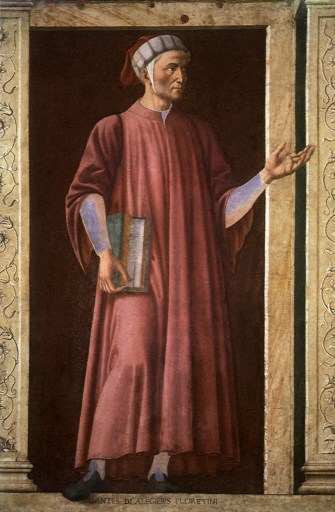 The sequel to Inferno, which features purgatory, also has depicts homosexual characters in a favorable light, implying that Dante didn’t consider it a sin to be gay. Historian John Boswell called Dante’s treatment of the subject “revolutionary” in comparison to theological consensus at the time. 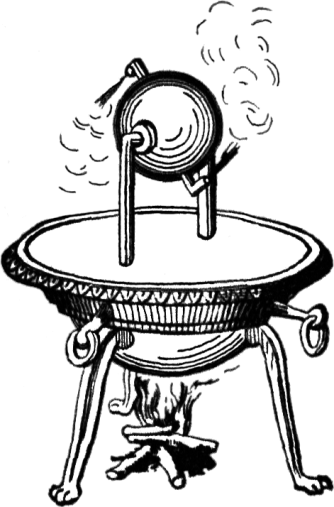 He is best known for his description of an aeolipile, an early steam engine. It is a simple device and consists of a boiler with two jets. When heated, water in the boiler escapes and causes the whole thing to spin. The device, often called ‘Hero’s Engine’ was described by him in the 1st century C.E., but may date back earlier.

The aeolipile was first used to demonstrate the power of the weather but was later used as a temple curiosity. While some historians argue Hero understood its possible uses, this is controversial. It wasn’t until 1543 that we can confirm that anybody came up with the idea to attach the engine to something and do work with it. 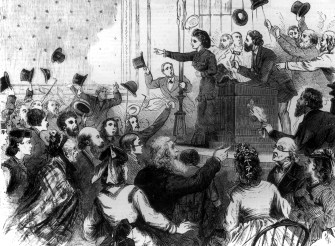 The first woman to run for the office of President of the United States, Victoria Woodhull’s platform would seem radical even today. She also did this before any woman could have voted for her, though Susan B. Anthony famously tried.

Her progressive stances didn’t end there; her personal life shocked the Victorian moralists of her day. She and her sister were the first women to be stock brokers on Wall Street. They ran a newspaper that discussed issues of sexual double standards, how long a skirt needed to be, vegetarianism, and other social problems. It also featured the first English printing of Marx’s Communist Manifesto. While she later walked back on it, she was also a supporter of free love during her more radical years. 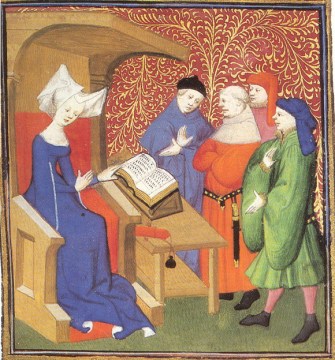 An Italian poet writing in France during the 14th century, Christine de Pizan was a celebrity in her own time with big ideas. Simone de Beauvoir called her works “the first time we see a woman take up her pen in defense of her sex.” She was the first professional woman of letters in European history. 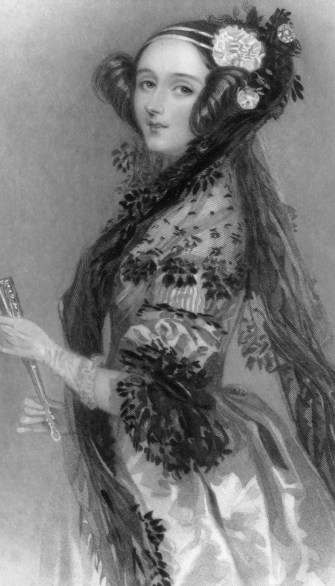 The daughter of Lord Byron, Lovelace was directed towards math and science by her mother out of fear that she would otherwise turn out like her father. While science didn’t save her from an early death, it did allow her to become the first computer programmer in history.

In 1842, she translated an article about an incomplete mechanical computer devised by Charles Babbage into English. At the end of the article, she added a series of notes which included the algorithms necessary for the machine to compute Bernoulli numbers, the first published computer program.In the same section, she argued that artificial intelligence was impossible, explaining that the device could only act as ordered. 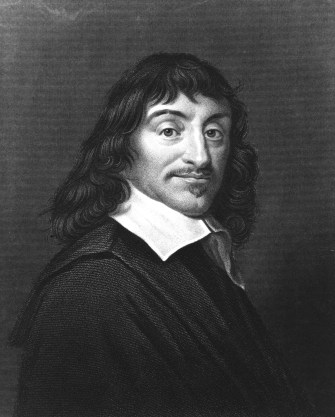 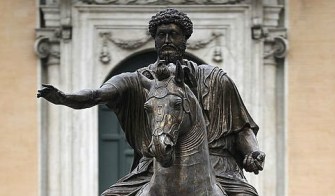 His excellent rule was progressive on many fronts. His dedication to free speech was particularly noteworthy. He wrote in Meditations of the nobility of “the idea of a polity in which there is the same law for all, a polity administered with regard to equal rights and equal freedom of speech, and the idea of a kingly government which respects most of all the freedom of the governed.”

He practiced what he preached and ignored satirical depictions of him when he could just as easily have killed the people making fun of him. While he wasn’t the only person holding this stance, he was one of the few people to allow such liberties before the modern era. His statement is held as one of the ancient origins of liberal political philosophy. 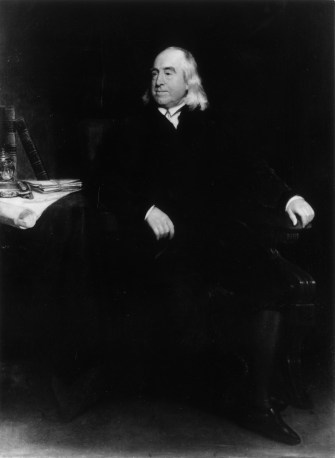 Bentham, convinced that the rejection of the Panopticon was caused by a conspiracy against the public, set his sights on reforming everything else. During his lifetime he argued for animal rights, women’s rights, and law reform. A paper arguing against the criminalization of homosexual acts was published after his death, making him the first person in England to write an essay in support of gay rights.

He is still ahead of the UK on the issue of no-fault divorce, which he supported and they still haven’t gotten around to.

Social Welfare Does Not Kill Business, with President of Iceland Ólafur Grímsson

His treatise Arthashastra, which was thought to be lost until the 20th century, and has been favorably compared to Machiavelli’s The Prince. Unlike the European work, the Arthashastra encourages a king to rule justly and empower the people he rules.

Several points in the book would be considered progressive today. He argues for giving welfare to those who could not work, giving out land to the peasants if the landed elite weren’t using it, a mixed economy, conservation, and giving animals which had worked their entire lives a comfortable retirement.

In hell, we assume a position of moral superiority, looking down over the sinners and the poor decisions that led them to this wretched place. In heaven, Dante is looking down upon us.
13.8

Studio Ghibli movies celebrate the natural world using a very Japanese mixture of Shinto, Buddhist, and Daoist themes.
Up Next
The Present

Colorado is a rectangle? Think again.

The Centennial State has 697 sides‚ not four.