According to some studies, 15% of all Internet traffic is cat-related.  Why do we love them so?  One theory is that they remind us of babies, and we are instinctually responding to cat features such as big eyes in little heads.  Dopamine rushes to the brain when we see something cute.  We crave cuteness like sugar and sex.

In fact, a new study from Oxford University, one of the first of its kind, just confirmed that we like to look at babies and cute animals because they evolved to attract our care, with their big eyes, chubby cheeks and giggling.

“This might be a fundamental response present in everyone, regardless of parental status or gender,” said Oxford Professor of Psychiatry Morton Kringelbach.

But can there be an actual benefit to looking at cute kitten photos?  A study by Hiroshima University in Japan found that viewing photos of cute animals made their study’s subjects more concentrated and productive.  One experiment involved having students play a game similar to Operation that required fine motor dexterity tasks.   After looking at images of puppies and kittens, their performance in the game improved by 43.9%.  “This finding suggests that viewing cute images makes participants behave more deliberately and perform tasks with greater time and care,” wrote Hiroshi Nittono, who led the research.

In another experiment, students performed visual searches by identifying a series of letters of different sizes that flashed on their screens.  After looking at cute images, they improved their performance by 15.7%.  Such results suggested that cute images made people shift their attention to better focus on details.  One possible explanation for this is perhaps that looking at kitten photos causes a response similar to that of a caregiver for babies, when an instinctual switch is made into a mode of careful attention.

Researchers concluded that “participants performed tasks requiring focused attention more carefully after viewing cute images” as a result of narrowed attentional focus caused by positive emotions triggered by cuteness.  The takeaway for the scientists was that this knowledge can be applied by showing cute objects to elicit emotion in situations requiring careful behavior, like driving, programming or any office work.

Armed with this unexpected reassurance for your online cat-viewing predilection, you might wonder what are the cutest cats in the world.  While certainly subjective, there is some consensus on breeding lists that Persians, Shorthairs and Ragdolls top the cutest breeds.  Other cute cats include Birmans, Balinese, Himalayans, and Scottish Folds.

You can now use these photos to help you better concentrate at work: 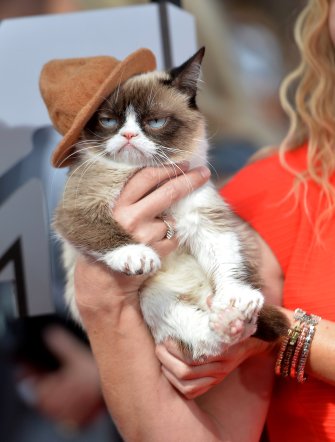 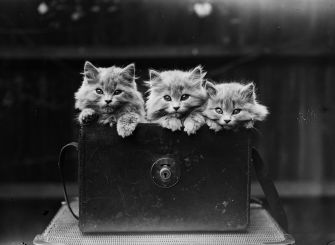 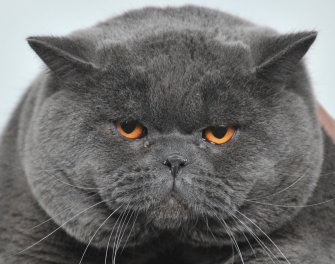 A British Shorthair cat looks on during a cat exhibition in Kyrgyzstan. (Credit: VYACHESLAV OSELEDKO/AFP/Getty Images) 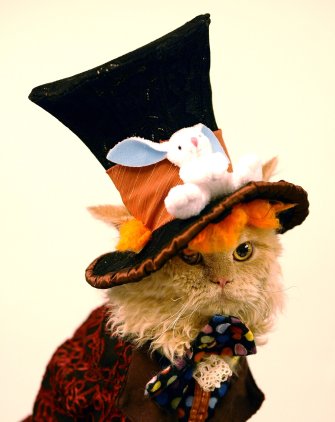 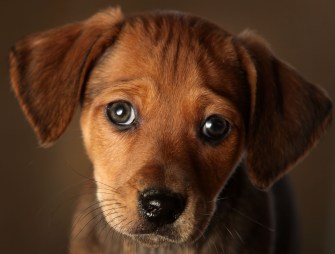 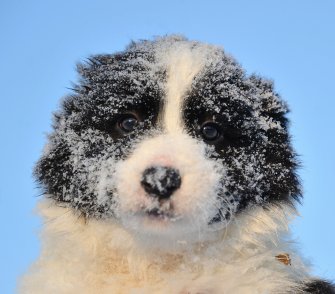 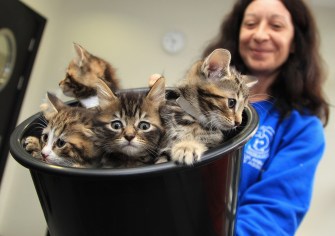 Kittens in a bucket before they meet Camilla, Duchess of Cornwall, in London, England. (Photo by Chris Jackson – WPA Pool/Getty Images) 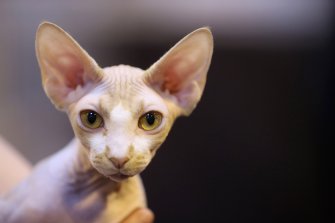 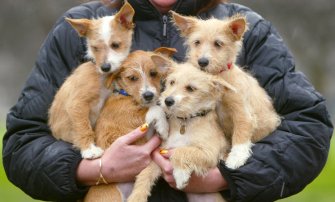 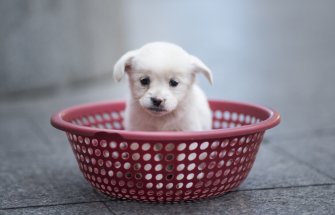 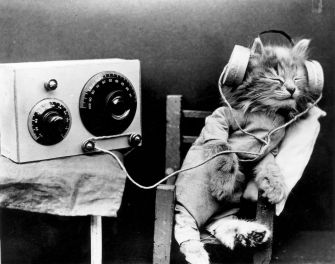 A cat wearing headphones to listen to a radio. 1926. (Photo by Monty Fresco/Topical Press Agency/Getty Images) 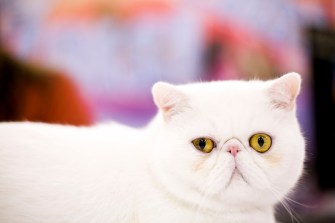 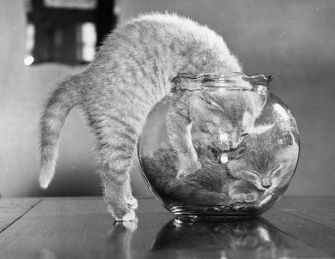 A British Blue kitten trying to join his sister in an already full goldfish bowl. 1957. (Photo by Fox Photos/Getty Images)

And if that wasn’t enough, here are some cat stars from Instagram —

A photo posted by nala_cat

life skills: always be alert ... you never know when a cookie will show up right in front of your face.

Today's gonna be a good day!

The scientific reason you want to squeeze cute things

A new study finds why shame is important for human societies.
Neuropsych

Researchers discover how the brain triggers our attraction to the opposite sex and sexual behavior.
Neuropsych

Before you reach for another glass of warm milk, read this.
Up Next
Starts With A Bang

Image Credit: SXS, the Simulating eXtreme Spacetimes (SXS) project (http://www.black-holes.org).I scored an exclusive interview with Dave Reitze, the executive director of LIGO. Take a trip inside his Universe.“When I was […]