"Our mission is to completely replace the use of animals as a food technology by 2035," said Patrick O. Brown at the 2020 Web Summit.

Vegans and vegetarians often have nutrient deficiencies and lower BMI, which can increase the risk of fractures.

New research suggests some men identify with a new form of masculinity that values authenticity, domesticity, and holistic self-awareness.

You cannot live on steak and avocados alone, says Jillian Michaels, in this divisive video. 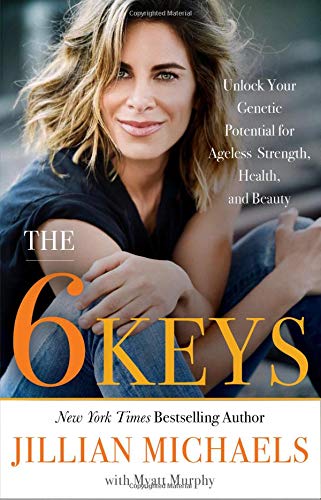