The researchers in this study found that doctors are prescribing opioids even to patients who don't have any pain-related symptoms. Why? 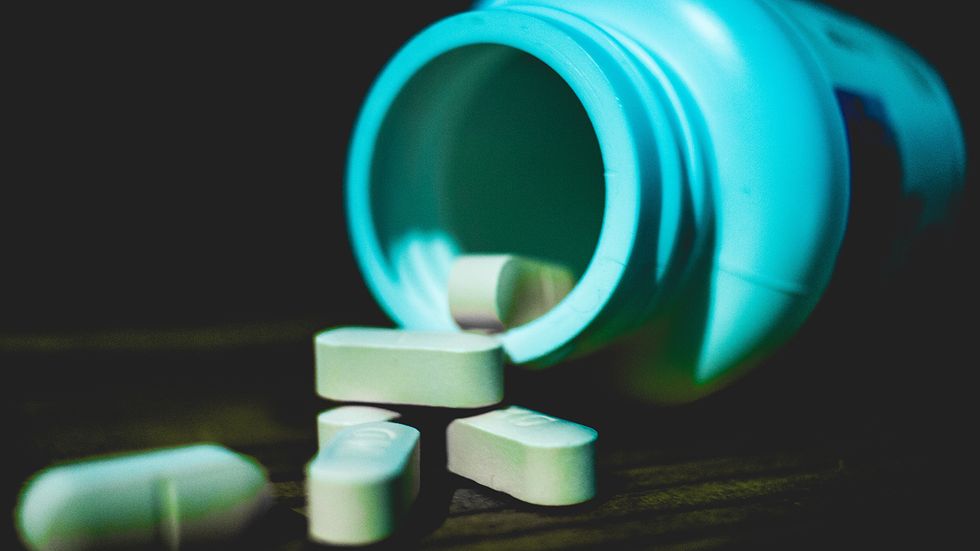 A new study suggests that some doctors are prescribing opioids willy-nilly. (Photo: Jonathan Perez on Unsplash)

Americans have clear reasons to ensure opioids are prescribed responsibly.

The synthetic painkillers kill about 46 people in the U.S. every day, and the number of deaths from all kinds of opioids in 2017 exceeded 49,000, a number that tops deaths from car accidents or guns for the same year.

Despite these dangers, new research shows that doctors failed to list a good reason for why they prescribed opioids in nearly a third of cases over a 10-year period.

A team from Harvard Medical School and the RAND Corporation analyzed thousands of medical records obtained from the National Ambulatory Medical Care Survey. The study, published in the journal Annals of Internal Medicine, found that 66.4% of opioid prescriptions were linked to a condition known to cause pain, and 5.1% were tied to cancer.

But documentation for 28.5% of opioid prescriptions failed to provide a valid medical reason for why patients needed the drugs.

“For these visits, it is unclear why a physician chose to prescribe an opioid or whether opioid therapy is justified,” Dr. Tisamarie B. Sherry, lead author of the study and an associate physician policy researcher at the RAND Corporation, told CNN. “The reasons for this could be truly inappropriate prescribing of opioids or merely lax documentation.”

From 2006 to 2015, opioids were prescribed in more than 800 million outpatient visits across the country. That number maybe shouldn’t be a surprise considering 11% of American adults experience daily pain, and the drugs provide a quick and pleasant escape.

As the opioid crisis rages on, many concerned families and organizations have turned a critical eye on the doctors who act as the gatekeepers of the dangerous prescription medication.

In 2016, the Center for Disease Control and Prevention updated its guidelines for how doctors should prescribe opioids. The new guidelines direct doctors to prescribe lower doses over shorter, finite timeframes and to consider alternative, non-pharmacological treatments, like cognitive behavioral therapy or an ice pack. These more cautious approaches, combined with national media attention on the opioid crisis and hundreds of lawsuits against opioid makers, seemed to have helped lower prescription rates. But many say it’s not enough.

“It’s still too high,” Dr. Anne Schuchat, Principal Deputy Director of the CDC, told NBC News. “We are heading in the right direction but we have a long way to go.”

The authors of the new study suggested improving the documentation of the opioid prescription process would help that effort.

“Transparently and accurately documenting the justification for opioid therapy is essential to ensure appropriate, safe prescribing; yet, providers currently fall far short of this, particularly when renewing prescriptions,” the researchers wrote.

“Requiring more robust documentation to show the clinical necessity of opioids—which many insurers already do for novel, costly drugs—could prompt providers to more carefully consider the need for opioids while facilitating efforts to identify inappropriate prescribing.”