53% of millennials expect to be millionaires. The data suggest that’s delusional.

Reports show that millennials are making and saving less than previous generations, likely setting them up to retire later in life—or not at all. 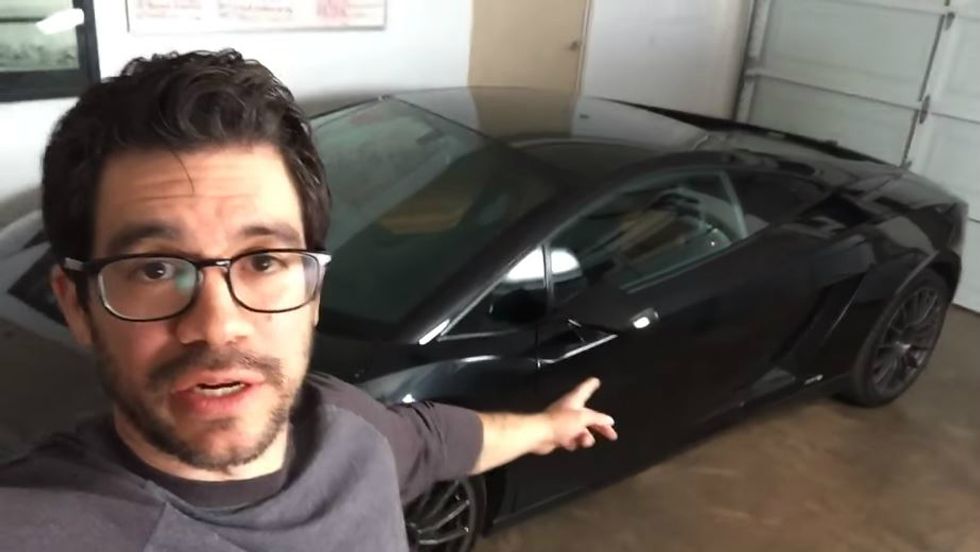 Most millennials aren't worried about their future finances despite data suggesting they should be.

A 2018 survey conducted by TD Ameritrade shows 53 percent of millennials expect to become millionaires, and they expect to retire, on average, by age 56. That optimism doesn't seem to reflect the reality of other numbers showing that social security won't be able to pay out full benefits by 2034, the group has a collective student loan debt of more than $1 trillion, and young people are now earning relatively less than previous generations.

“I'm not exactly sure where all of this positive sentiment is coming from," Yahoo Finance's Ethan Wolff-Mann said. “I'm not sure whether the stagnant wages are contributing to this or anything like that. I do think … people [are] just hoping that something comes along that they walk into luck."

The earning power of 30-year-olds has been declining for the past few decades. Since 1945, the percentage of this age group that earns more than their parents has also been falling, according to Deutsche Bank's Torsten Slok. In 2016, the median American born in the 1980s had 34 percent below the level of family wealth than earlier generations had at the same age, according to a report from the Federal Reserve Bank of St. Louis.

Millennials are also less likely and able to save for retirement than previous generations. On average, millennials don't plan to start saving for retirement until age 36, according to the TD Ameritrade survey. Starting to save at that age would mean they'd miss out on crucial years during which compound interest could help build a sizable retirement fund. (See: How to become a millionaire)

In a Politico article on millennial retirement, Alicia H. Munnell, director of the Center for Retirement Research at Boston College, writes that millennials face three major setbacks compared to previous generations: the declining availability of retirement plans offered by employers, greater student debt, and a lower rate of home ownership, which is a valuable retirement asset.

It's not all a grim forecast, though. Millennials could be reasonably optimistic about the fact that lifespans are generally increasing, meaning a slightly later retirement age wouldn't necessarily mean less golden years, and also that increasing rates of young people are obtaining higher education.

“Millennials are graduating at record rates, and it's great to see that like most previous generations of college students, young people are optimistic about the future. On average, survey respondents expect to land a job in their chosen field and be completely financially independent by age 25," notes JJ Kinahan, chief strategist for TD Ameritrade. “This is a financially optimistic group that's feeling positive about the economy, the job market and their own plans. However, they will need to develop saving and investing habits that will help them reach some pretty big goals."

As long as younger people are prepared to work hard and retire a bit later, there's still room for optimism.

“...My research shows that the vast majority of millennials will be fine if they work to age 70," writes Munnell. “And although that might sound old, it's historically normal in another sense: Retiring at 70 leaves the ratio of retirement to working years the same as when Social Security was originally introduced."