How Hearing Something Now, Can Lead You to Believe the Opposite Later 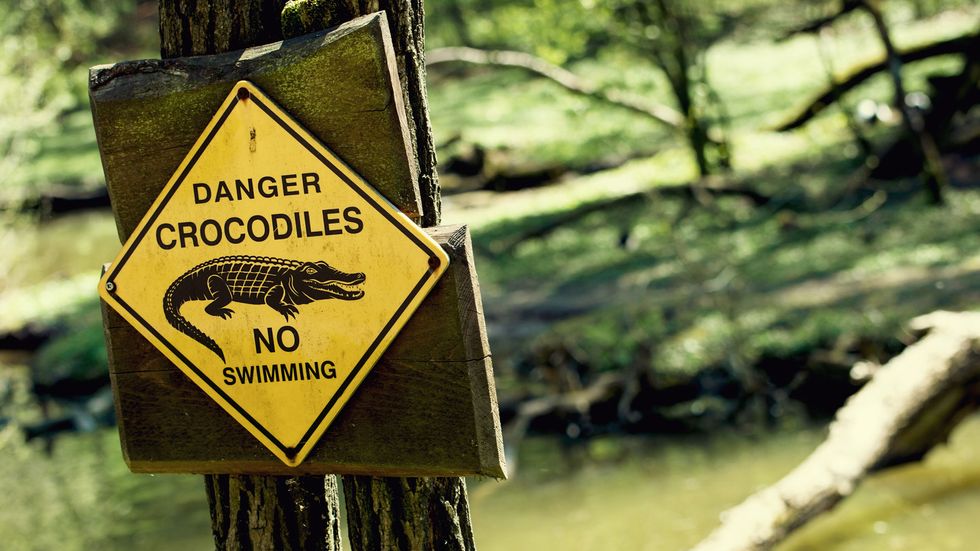 We’ve long known of a phenomenon dubbed the truth effect, i.e., that repeated exposure to a claim makes you more likely to believe it is true, regardless of whether or not it really is. This may sound about as surprising as being told that the pope is Catholic, but interestingly it now seems that repetition-induced belief also spreads to similar sounding, but utterly contradictory statements. This suggests that rather than internalizing claims we hear and having a tendency to automatically mentally tag them as true as has previously been suggested, we are simply more likely to believe things that sound familiar to us.

Human beings are suckers for controversy. lf we weren’t, then gossip magazines wouldn’t have pride of place on newsstands.

The new findings build on earlier research that shows how warning people that things are false can lead them to incorrectly remember those things as true, because they forget the label "false," but remember the rest of the statement. This presents a massive problem for those attempting to debunk false information.

Together these findings demonstrate how smear campaigns can be devastatingly effective; the researchers suggest that the statement, “The boss did not harass the employee,” can be just as damaging as the opposite statement, creating an “illusion of truth.” When this occurs — or similarly when debunking a myth — the researchers suggest it may be more effective to simply ignore the error and head straight for the truth:

“At least in some situations, it may be more effective to just tell the truth without mentioning what was wrong.”

This is often easier said than done. It is human nature to want to set the record straight. Nobody wants to read news articles that are just strings of facts with no story. Human beings are suckers for controversy. If we weren’t, then gossip magazines wouldn’t have pride of place on newsstands. This probably isn’t something that is going to change soon, so the “illusion of truth” is a quirk of human nature we might just have to learn to accept.

So, do crocodiles sleep with their eyes open or closed? It turns out that everyone was wrong all along. A new study published in the Journal of Experimental Biology has just found that crocodiles in fact can sleep with one eye open and one eye closed!