A Dark Forgotten Past, and Why it Needs to be Remembered

A dark period from the past of psychiatry risks being forgotten, we can't allow that to happen. 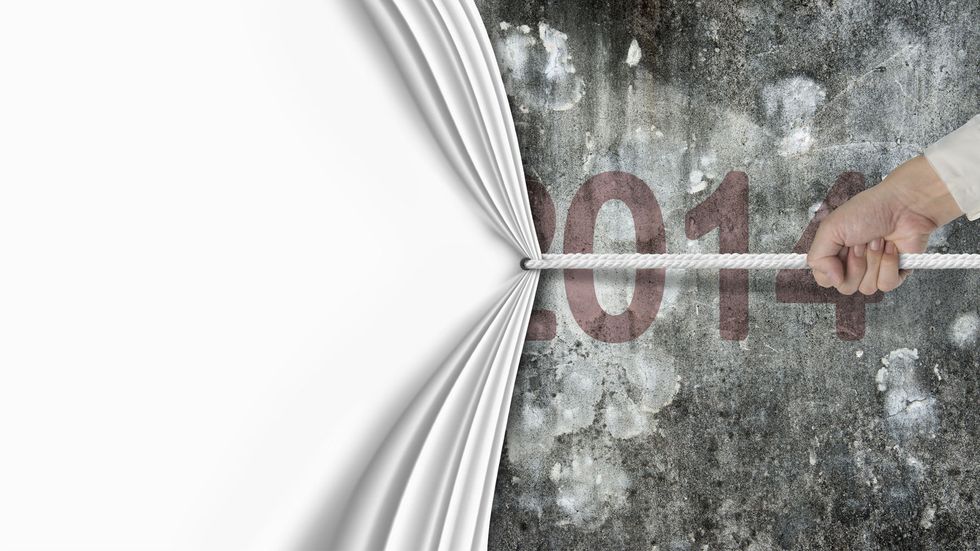 Psychiatry has a black spot. A fascinating, controversial and darkly disturbing chapter. A window of time that began in the 1970's with the creation of a hitherto practically unknown psychological disorder, colloquially known as split personality disorder and ended in the 1990's amid a moral panic of epic proportions, involving hundreds of families torn apart by claims of satanic cults that were later refuted. The claims were based on memories implanted in children by psychiatrists using a combination of hypnosis, psychoactive drugs and leading questions. The spate of multiple personality disorder diagnoses and satanic cult claims dissipated almost as quickly as they had begun as patients successfully sued their psychiatrists in the mid 1990's and the position of the media transitioned from frenzied endorsement to skepticism. That's the traditional telling of the story. But did that time really end? That is a question that is now being asked.

In 1973, multiple personality disorder as it was then known, was thrust into public consciousness with the publication of the book Sybil, that went on to sell six million copies and three years later became a feature film. The book and film was based on Shirley Mason, a woman who presented to her psychiatrist, Dr. Cornelia Wilbur with sixteen distinct personalities, which emerged in sessions in which she was given hypnotic drugs such as the infamous Sodium Pentothal, then described as a "truth serum". It is worth reflecting on the fact that this is the same "truth serum" that declassified documents show the CIA has long been interested in for the purposes of interrogation and has been advocated for in the same breath as calls for torture. A short documentary (below) by the New York Times asks the question: "how did a rarely diagnosed psychological disorder turn into a cultural phenomena?" Before Sybil, only 100 cases of multiple personality disorder had ever been reported in the psychological literature. Less than a decade later in 1980, the American Psychiatric Association officially recognized the disorder and the cases rapidly soared into the 1000's. Psychiatrists conducted therapy sessions under hypnotic drugs in which leading questions led to hysterical claims of satanic ritual abuse emerging from patients who before entering therapy had no recollection of the events. Many later recognized the stories they had been led to believe were true, were in fact false, while many of the claims were so implausible that in hindsight it is difficult to understand how anyone ever believed them in the first place.