A new compilation of data called the Good Country Index has placed Ireland at the top of the world's countries when it comes to contributing to humanity's larger goals. 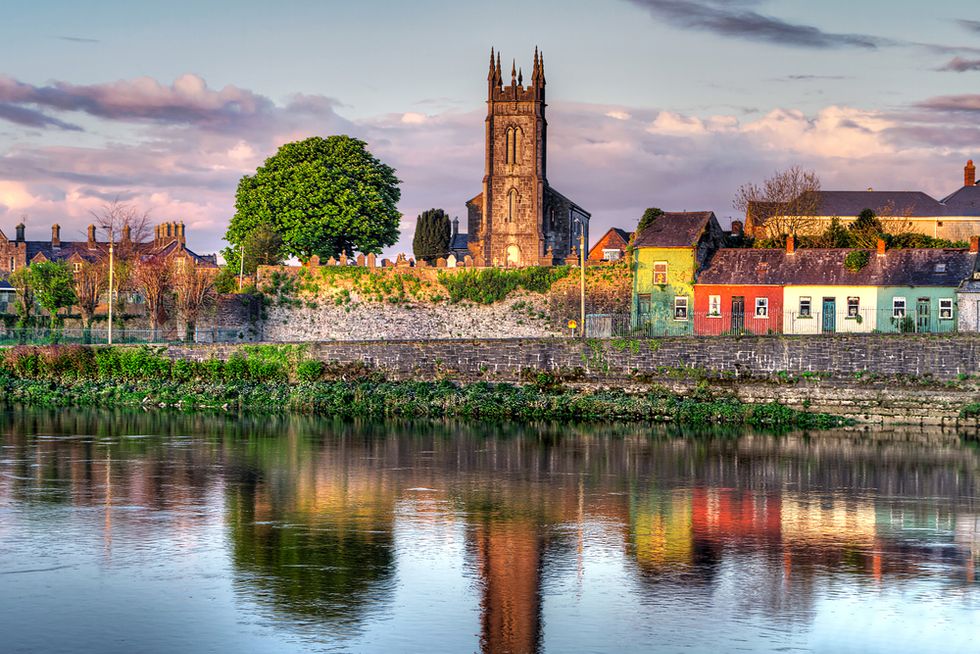 A new compilation of data called the Good Country Index has placed Ireland at the top of the world's countries when it comes to contributing to humanity's larger goals in areas like Prosperity and Equality, Culture, and Health and Wellbeing. The index was compiled by British policy analyst Simon Anholt and is based on 35 separate indicators from the UN, World Bank, and other international organizations. "Using a wide range of data from the UN and other international organisations, we've given each country a balance-sheet to show at a glance whether it’s a net creditor to mankind, a burden on the planet, or something in between."

Ireland faltered in areas like Science and Technology as well as International Peace and Security. The United States took 21st place and was harmed most by poor ratings in the International Peace and Security category. "Outside of western Europe and the English-speaking world, the highest ranked country was Costa Rica, which finished in 22nd place, while Chile was ranked in 24th place. The African nation deemed to contribute most was Kenya in 26th place." Anholt says the new index is meant to encourage countries to contribute more widely to humanity's general welfare, not just that of its domestic citizens.

Read more at the Irish Times