Their hyper-repetitive patterns mean video games vastly outgun older emotech... like movies, or novels. Some emotech helps you be more human. Some reduces your "humanity." We shape our emotech, and then it shape us. 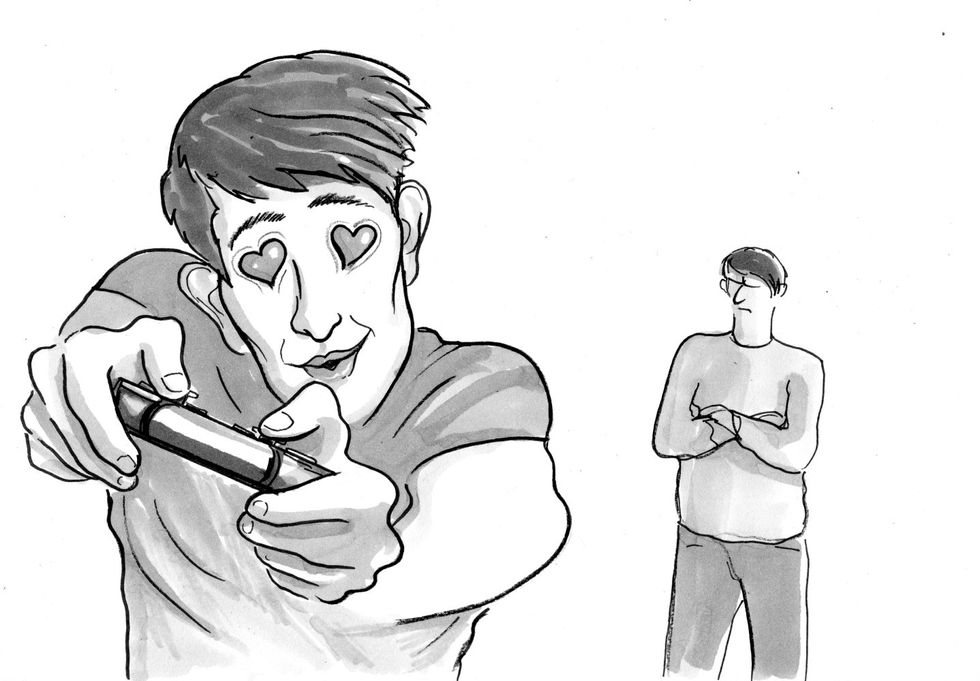 1. Ian Bogost says great “games take over our brains” like drugs can, replacing “emotion with pattern” and repetitive structures.

2. America’s 155 million video gamers spend $22 billion annually (~2X cinema revenue). But the dollars don’t capture that a game can consume hundreds of hours and need millions of decisions. No other pastime (except sports) comes close.

3. Games can induce a feeling that psychologists call “flow,” wherein intense skilled activity causes blissful loss of awareness of self and time. Flow’s “autotelic” (done for their own sake) absorption is common in sports, music, and the arts, but rare when we’re passive.

5. Video games vastly outgun older emotech; their hyper-repetitive patterns can instill “System 1” habits. These are triggered before and can differ from conscious preferences (see Nicholas Kristoff’s “racism”). Whether or not you’re worried about video games, armies know that games matter.

7. Video games raise Robert Nozick’s “Matrix” question. Can a culture thrive that seeks only pleasure and invents ways to deliver it too passively? Or too unsocially? See also: All Meaning Is Relational (or maladaptive).

9. Text itself can be emotech. It enabled important new ways to feel, e.g., Vikram Chandra calls novels a “sophisticated technology of selfhood." Joseph Stalin called novelists “engineers of the soul.” And Bogost says literature can make you "more human." But even powerful text — Bogost feels that “words ... are the real narcotics” — goes through your System 2, to get to your System 1. Visual arts go the other way (their glamorizing or ghettoizing patterns are often unconsciously absorbed).

10. We often keep score in life’s games with money (= stored community gratitude). But as Jerome Kagan notes, money is emotech; we seek it for “the feelings” it permits (of winning, of prestige). Money is numerical “frozen desire.”

11. Bogost says “affect and logic, language and number, are fundamental opposites.” He’s right about the second part, not the first. Feeling is fast thinking. All feeling has a logic of a sort (sometimes healthy, sometimes not). Though Kagan says our vocabulary for our emotional logic (its palette and patterns) is lacking.

As with our tools, we shape our emotech, and then it shape us.