Is AI about to take over? Or does it struggle to be as smart as a toddler? 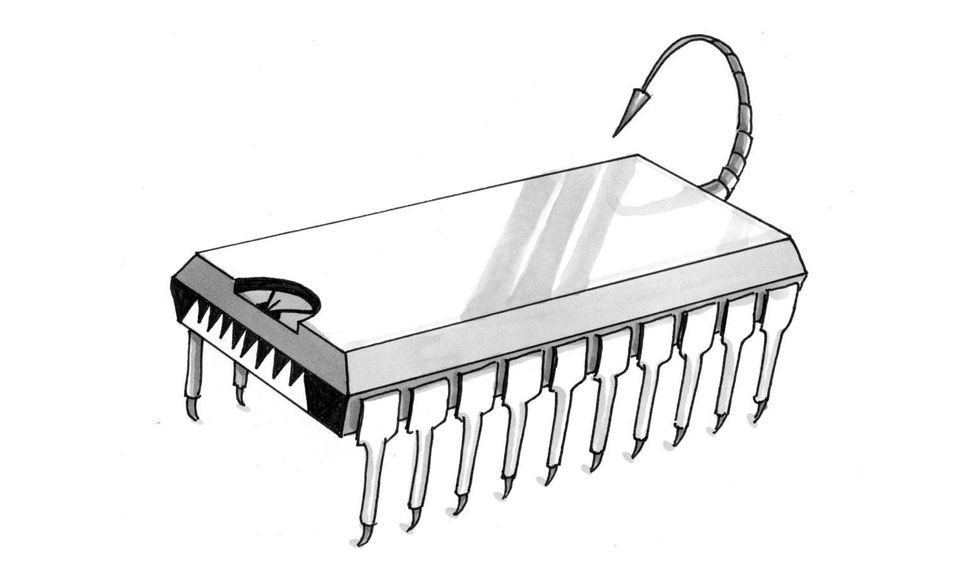 Why should AI scare us? Let’s compare natural vs. artificial intelligence, using Edge’s 2015 big question: What to think about machines that think?

3. Biology has information-processing cells with hardware and software “vastly more complex than ... Intel's latest i7” chip, says Rolf Dobelli. Chips are faster, but the i7 does 4 things at a time; biology’s “processors” do thousands. Supercomputers ≈80k CPUs, brains ≈80 billion cells.

10. “Little has changed algorithmically” in AI recently, notes Bart Kosko. What’s new is running old algorithms faster and cheaper. Which means IBM’s Watson, while impressive, is glorified Googling (Roger Schank). And AI can teach itself elite chess only because it’s easily algorithmized (it has fixed rules, unlike human life).

11. Humans are “machines that think,” says Sean Carroll. But our information-processing logic is uniquely flexible. Our software isn’t only in our genes.

Those close to AI’s innards aren’t afraid. It’s up to us to use our natural intelligence well, to leverage AI's narrow powers intelligently.