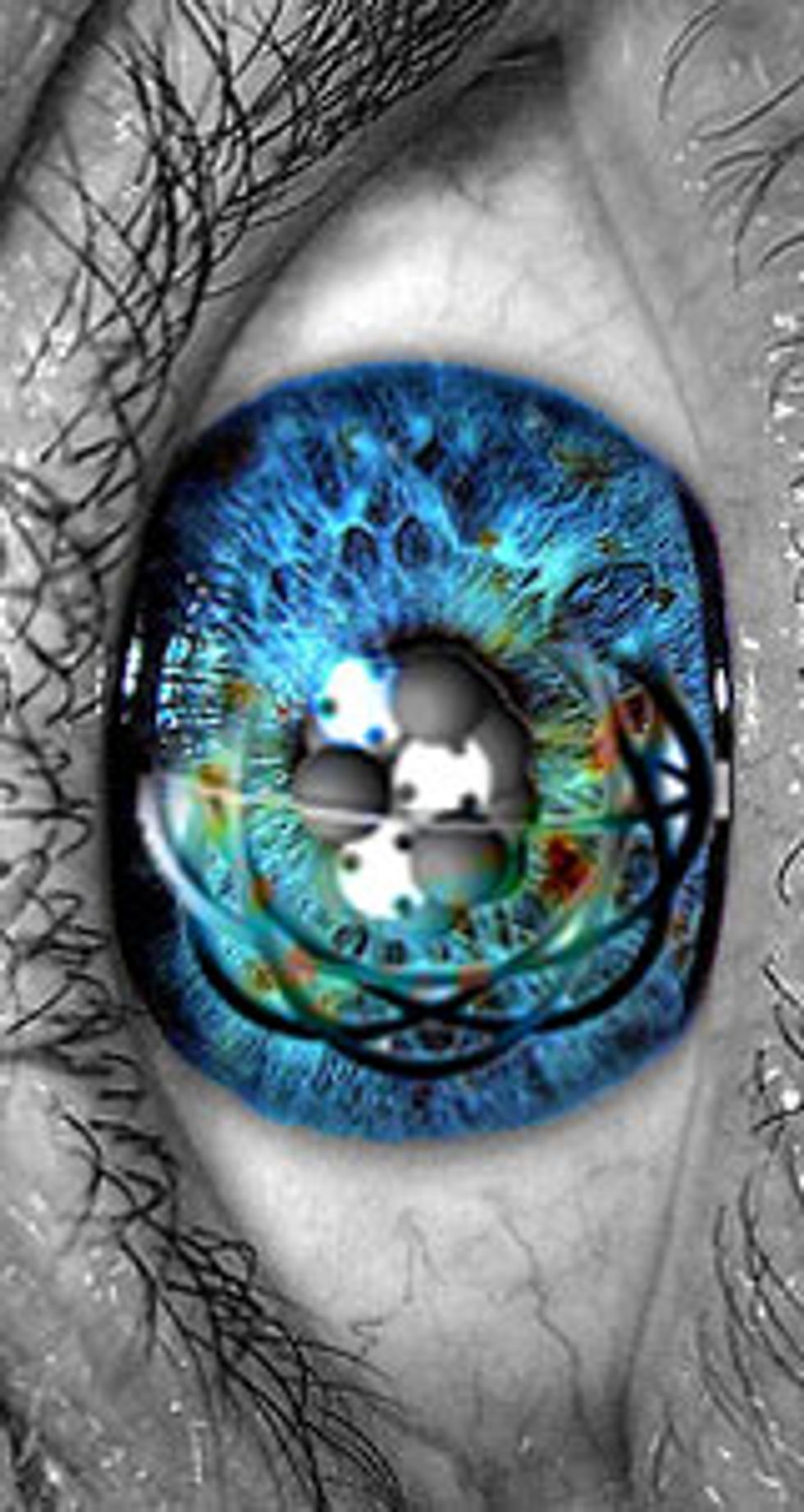 "In fact, it is often stated that of all the theories proposed in this century, the silliest is quantum theory. Some say that the only thing that quantum theory has going for it, in fact, is that it is unquestionably correct."

Almost since its inception, the development of quantum theory has been built by some of the greatest minds of their day. Some of the framework for this theory can be traced back to the following discoveries:

Many other people have since contributed to the advancement of the theory including Max Born, Wolfgang Pauli and Werner Heisenberg with the development of the Uncertainty Principle to name a few. Needless to say, the quantum theory is a combination of contributions of many great minds of science and thus cannot be attributed to any one individual. In short, the quantum theory allows us to understand the world of the very small and the fundamental properties of matter.

Our deepest understanding of the atomic world comes from the advent of the quantum theory. Having this deep understanding of the various elements of the theory allows us to do much more than just move atoms around or know exactly why things behave the way they do. The theory itself underlies the entire architecture of the world we see today and beyond. It has ultimately allowed us to develop the most advanced technologies to make our lives easier. The marvels of science that we see and use every single day including the Internet, your cell phone, GPS, your email, HD television—all of it—comes from our deep understanding of this theory.This theory offers a very different way to view the world they we live in—one where the simple laws of conventional physics simply don’t apply at all. Quantum theory is so eccentric and peculiar that even Einstein himself couldn’t wrap his head around it. The great physicist, Richard Feynman once stated that "It is impossible, absolutely impossible to explain it in any classical way".

Some of what quantum theory predicts and states is almost like something out of science fiction. Matter can essentially be in an infinite number of places at any given time; it is possible that there are many worlds or a multiverse; things disappear and reappear somewhere else; you cannot simultaneously know the exact position and momentum of an object; and even quantum entanglement (Einstein referred to it as spooky action at a distance) where it’s possible for two quantum particles to link together effectively making them part of the same entity or entangled. Even if these particles are separated, a change in one is ultimately and instantly reflected in it’s counterpart. At the end of the day, the world of entanglement caused physicists like Einstein to both dislike the predictions and feel nothing more as if their were serious errors in the calculations. As Einstein once wrote: "I find the idea quite intolerable that an electron exposed to radiation should choose of its own free will, not only its moment to jump off, but also its direction. In that case, I would rather be a cobbler, or even an employee in a gaming house, than a physicist".

The strange predictions of quantum theory also prompted many famous "thought" experiments such as "Schrodinger’s Cat" devised by Erwin Schrodinger in 1935. As I state in my book "Hyperspace," on page 261: "Schrodinger placed an imaginary cat in a sealed box. The cat faces a gun, which is connected to a Geiger counter, which in turn is connected to a piece of uranium. The uranium atom is unstable and will undergo radioactive decay. If a uranium nucleus disintegrates, it will be picked up by the Geiger counter, which will then trigger the gun, whose bullet with kill the cat. To decide whether the cat is dead or alive, we must open the box and observe the cat. However, what is the state of the cat before we open the box? According to quantum theory, we can only state that the cat is described by a wave function that describes the sum of a dead can and live cat. To Schrodinger, the idea of think about cats that are neither dead nor alive was the height of absurdity, yet nevertheless the experimental confirmation of quantum mechanics forces us to this conclusion. At present, every experiment has verified quantum theory." So quantum theory sounds preposterous and its predictions seem to be something out of a science fiction movie. Yet it has only tiny thing going for it: It works.

In the coming century, mastering the quantum theory will enable us to radically transform our world in ways previously thought unimaginable. Superconductors, for example, are a miracle of quantum physics and they are an outstanding example of us gradually becoming masters of matter itself. If you take a look at the ongoing advancements of Maglev trains, you can see that the world of transportation will be substantially different in the future as a result of our increased understanding of this theory. In the future we will also create materials with amazing new properties not found in nature. The furthering development of meta-materials or artificial materials will allow us to create things like cloaking devices. Other developments could include seismic meta-materials designed to counteract the adverse effects of seismic waves on man-made structures; the creation of ultra-thin sound-proof walls; and even super-lenses capable of capturing sharp details far below the wavelength of light. As we are still only in the early stages of understanding the development of these artificial materials, it appears that the surface has a merescratch on it so there is no telling what the future holds.

In the coming decades, you will most likely be hearing the word "quantum" quite a bit as our understanding of very small is helping us revolutionize virtually every aspect of technology we see today and even creating entirely new ones. Some examples of technologies that we are currently working on but not limited to are:

-- Quantum Computing which is making direct use of the quantum mechanical phenomena, such as superposition and entanglement to perform operations on data. In contrast with a classical computer which has memory made of bits where each bit represents a one or a zero (binary code), a quantum computer will operate on what is called "qubits." According to Wikipedia, a single qubit can represent a one, a zero, or, crucially, any quantum superposition of these; moreover, a pair of qubits can be in any quantum superposition of 4 states, and three qubits in any superposition of 8 and so on. Superposition refers to the quantum mechanical property which states that all particles exist in not one state but all possible states at once. In short, a quantum computer will essentially be able to crack any algorithm, solve mathematical problems much more quickly and ultimately operate millions of times faster than conventional computers.

-- Quantum Cryptography whose most famous example (quantum key distribution or QKD) which uses quantum mechanics to guarantee secure communication. It enables two parties to produce a shared random bit string known only to them, which can be used as a key to encrypt and  decrypt messages.

The list goes on an on an on: Quantum Dots; Quantum Wires or Carbon Nanotubes; Metamaterials; Invisibility; Quantum Optics; Teleportation; Communication; Space Elevators; Limitless Quantum Energy; Room Temperature Superconductors; Personal Fabicators; Nanotechnology and even Time Travel. Other applications that will strive are advances in battery technology; solar panels; stealth applications; and even advances in biotechnology and medicine. Needless to say, we have only scratched the surface of some of these technologies and time will perfect them. We've got a very interesting future ahead of us....