Is marijuana legalization really linked to an increase in fatal car crashes?

April 20, 4:20 in stoner folklore, is a day of celebration—as well as a 12 percent increase in fatal car crashes. 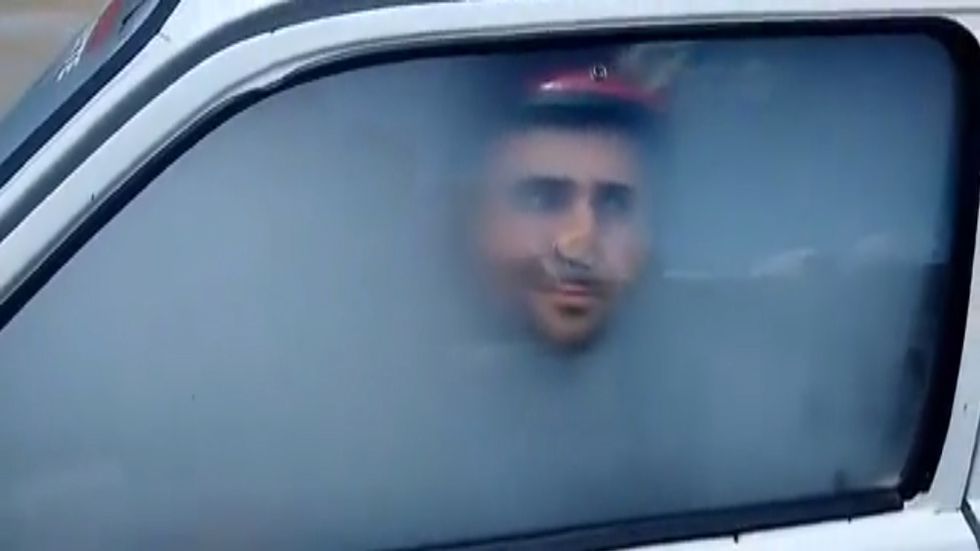 This Friday, cannabis enthusiasts will enjoy their favorite holiday. Some smokers enjoy it daily at 4:20 pm (and, perhaps, some at 4:20 am), but on April 20 marijuana advocates across the planet gather to celebrate the dazzling effects of their favorite plant. The creation myth dates back to 1971 when five smokers in San Rafael, California planned a search for a rumored cannabis crop. They decided to meet in front of a statue of Louis Pasteur—a man who knew a lot about chemistry—at 4:20 pm; their code was “4:20 Louis.” Louis shortly thereafter lost his street cred and just the number associated with the time of day became stoner lore.

As states across America loosen restrictions on marijuana—the current administration said last week it would be softening its stance, which could be a jab at Jeff Sessions—there is much to celebrate as we emerge from the half-century racist agenda kicked off by Richard Nixon. But caution in at least one arena is called for: our roads.

That’s what a Research Letter, published in the journal, JAMA, warns. Researchers wanted to know if traffic fatalities increased on April 20 each year. Scanning through 25 years of data, Canadian researchers compared fatal accidents one week before and one week after April 20 between the hours of 4:20 pm and 11:59 pm. Their conclusion:

We examined a quarter-century of national data and found a 12% increase in the relative risk of a fatal traffic crash after 4:20 PM on April 20 compared with identical time intervals on control days. Although the vast majority of Americans do not celebrate 4/20, the observed association was comparable in magnitude to the increase in traffic risks observed on Superbowl Sunday.

High concentrations of Δ9-tetrahydrocannabinol decrease reaction times and increase variability in speed and lane position. Tolerance matters, however. One 2010 study that compares the effects of alcohol and cannabis on driving found that cannabis users are more likely to compensate for these effects, yet when combined with alcohol their motor control decreases. While the authors critique driving under the influence of either drug, cannabis is not nearly as dangerous as alcohol:

Of course, that study was conducted before legalization. Today many new smokers are on the road, along with an influx of vape pens and edibles dominating the market. This has caused state governments to crack down on stoned driving. In California, it’s now illegal to be stoned while sitting as a passenger, which arguably can reignite the same racial profiling problems the Nixon administration initiated through its discriminatory efforts. While the April 20 phenomenon is a statistical outlier, collision claims frequencies due to stoned driving have increased by 3 percent in Colorado, Oregon, and Washington, the first states to fully legalize marijuana. But even the Insurance Institute for Highway Safety, an organization with a vested interest in keeping roads safe, recognizes conflicting evidence:

Some studies have found that using the drug could more than double crash risk, while others, including a large-scale federal case-control study, have failed to find a link between marijuana use and crashes.

A young woman smokes a legal herb called damian as policemen stand nearby prior to marching in support of the legalization of marijuana in Germany during the annual Hemp Parade, or 'Hanfparade', on August 7, 2010 in Berlin, Germany. (Photo by Sean Gallup/Getty Images)

All this data runs into one specific problem: testing for THC in drivers. Testing for alcohol is simple. To assess THC levels, blood or urine samples must be taken. Even then there’s an issue: you might register over the five nanograms per milliliter limit some states (such as Colorado and Washington) have set 24 hours after you’ve last smoked. While there are companies developing THC breathalyzer technologies, at the moment there is no gold standard for testing when it matters most: directly after an accident.

Is stoned driving a problem? Not nearly to the degree that texting and driving, in which nine people are killed and over a thousand are injured every single day on American roads. While drunk driving has been reduced thanks to concerted political and social efforts, cell phones are by far the most dangerous addiction we’re currently facing on streets and highways.

This is not to give stoned driving a free pass. You want to be extra cautious during rush hour on April 20. For the most part, discretion is advised. American roads have become an arena of constant distraction, and taking the lives of others (as well as yourself) into your own hands is a responsibility we pay too little attention to.