What's Right With the Teenage Mind? 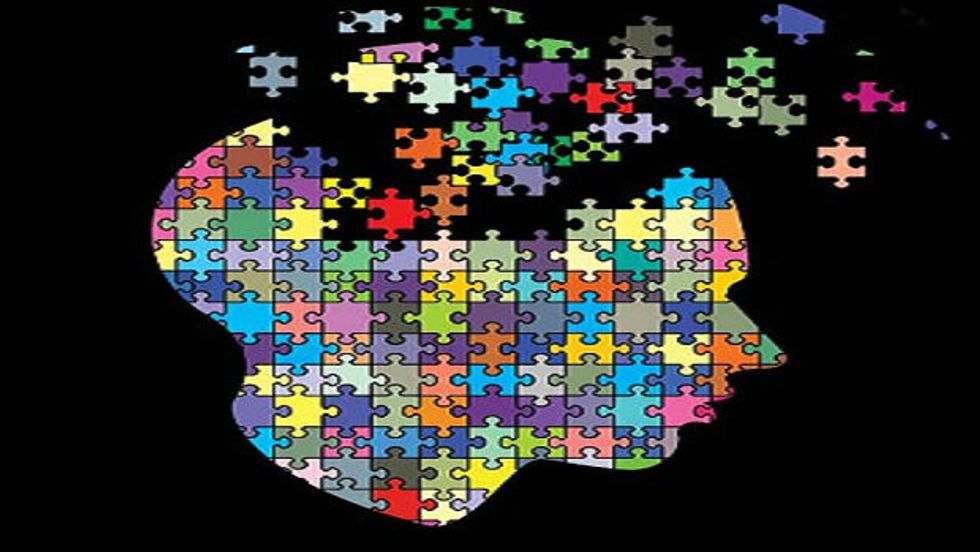 Earlier this year, Berkeley psychologist Alison Gopnik published an essay entitled, “What’s Wrong With the Teenage Mind?” in the Wall Street Journal.  It was a very interesting piece—and one that got all the parents in my circle talking, both about their kids and their own crazy teenage choices.  We may have tried to one-up each other a bit—in both categories.

In the piece, Gopnik argues that much of the seemingly inexplicable adolescent behavior observed in today’s teens (that far too often result in long-term detrimental consequences) may be due to a simple disconnect between two key brain circuits:  one circuit responsible for regulating motivation and emotion systems and a second circuit that facilitates decision-making and behavioral control.  She suggests that since teens are hitting puberty earlier, and staying in the nest longer, they may simply lack the hands-on experience to get these two key circuits in sync.  She writes:

Brain research is often taken to mean that adolescents are really just defective adults—grown-ups with a missing part. Public policy debates about teenagers thus often turn on the question of when, exactly, certain areas of the brain develop, and so at what age children should be allowed to drive or marry or vote—or be held fully responsible for crimes. But the new view of the adolescent brain isn't that the prefrontal lobes just fail to show up; it's that they aren't properly instructed and exercised.

It’s an interesting idea, and certainly one with merit.  But the title rubbed me the wrong way a bit.  Despite the fact that I’d like to forget quite a bit of my own adolescence—and joked that I might see some benefit to shipping my son off to boarding school once he hits his—I don’t like the negative connotation that we’ve attached to adolescence, this pervasive notion that something is wrong or bad, that we have to somehow fix the brain to be more adult.

In fact, recent research in both animal models and human populations has led me to wonder if we shouldn’t be more focused on what the teen brain does right.  Perhaps the solutions to widespread problems like teenage pregnancy, substance abuse and dangerous risk-taking could be tempered by tapping into the benefits of something that remains, at the time of adolescence, rather unfixed.

Because there is a lot about the teenage brain that is right. Abigail Baird, a neuroscientist from Vassar College, has been doing a lot of fascinating work on the teen brain.  And she likens adolescence to a sort of second toddlerhood.  Forget the terrible twos, she says.  Parents and policymakers should be focusing a lot more on the terrible twelves.

When she first mentioned a second toddlerhood, I laughed.  But the toddler years are a sensitive period where an awful lot of amazing things happen in the brain in order for babies to make the transformation into children.  Those years can be awkward and rife with tantrums but they are also a period of incredible learning.  Look closely and you’ll see something very similar in adolescents.  Tantrums?  Check.  Boundary pushing?  Check.  Hyperbole?  Check.  A “me me me” mentality?  Oh, yeah.  But there is also this amazing ability to learn.  “If you want to learn that second language or learn the skills to become that super-star jock, adolescence is the time to do it,” says Baird.  “Everything is just exploding neurally and there is an amazing amount of learning that takes place.  Just like toddlers are making that leap, learning all they need to go from babyhood to childhood, teens are learning an immense amount so they can become adults.”

Studies both out of Baird’s lab and others suggest that those out-of-control emotions and bewildering motivations that so many parents wish they could quash are actually important to all that critical pre-adult learning.  “The teen years require a lot of trial and error,” Baird argues.  “If everything wasn’t so dramatic and important and emotional, adolescents wouldn’t have the motivation they need to get back up and do it again when they fail.  And if they are going to gain the experience they need to learn how to make good decisions, they have to get back up and do it again.  And again.  And again.”

Perhaps understanding why those moods and motivations  so important can help parents better weather all of their related storms.  Baird suggests that the terrible twelves are just as sensitive as the terrible twos—and it pays to parent just as thoroughly as one does with a toddler.   She recommends, to start, allowing kids to explore with scaffolding, reducing teen class sizes in school and accepting that mistakes are going to be made.  “I think that if there is any take-home message from my work and the work that a lot of folks are doing is that the teenage years aren’t all about storm and stress—there really is an opportunity to help kids grow into great adults,” says Baird.  “It’s something that requires structure and parenting but adolescence, ultimately, is a great thing from a cognitive and brain perspective.”