This 30-minute course can improve mental health—should everyone take it?

For teens, finding help alone can prove all but impossible. But is mental health skewed towards the white, young, and affluent? The need for a simple method to help these teens is clear, and urgent. 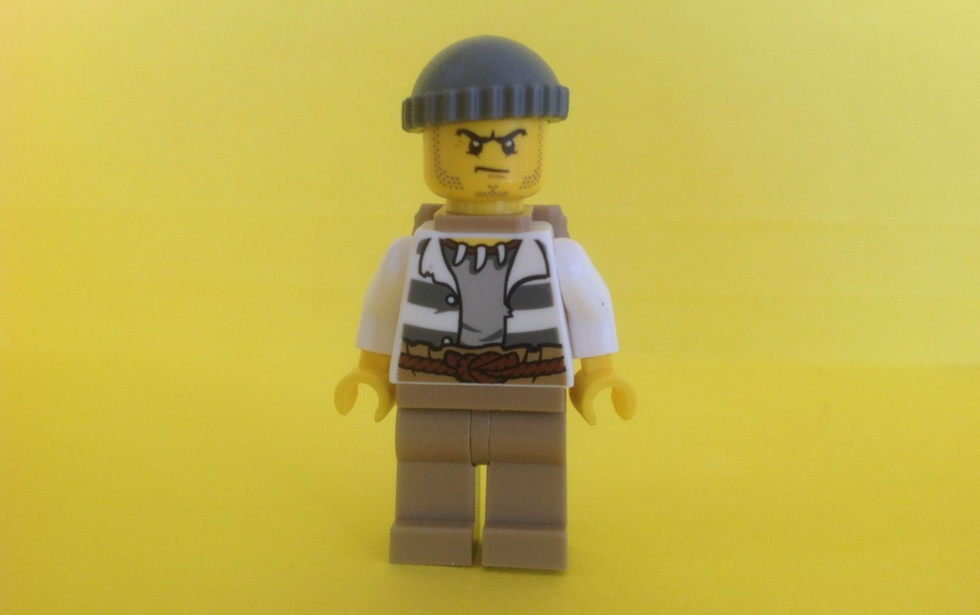 We live in an age when mental health issues are becoming increasingly destigmatized and easier to speak about, and this is a very good thing for those who are suffering. However, access to mental health care is still lacking for millions of people. In teenagers, we find a new and curious problem. The traditional difficulties of adolescence — when combined with modern pressures are working together to negatively affect the mental health of young people everywhere.

Because teenagers can be moody, it can be difficult for the people with the ability to find help to know when it is needed. For teens, finding help alone can prove all but impossible. The need for a simple method to help these teens is clear, and urgent. A new study, however, shows a simple treatment can have huge effects for suffering teens. A recent study has shown a potential new treatment option for teens suffering from depression and anxiety, and it can be largely self-administered in under an hour. The study, by Jessica Schleider and John Weisz of Harvard University, revolved around a single session intervention (SSI). A method that has previously shown promise in treating symptoms of mental illness. All of the subjects had problematic anxiety or depression and were between the ages of 12-15.

This intervention was a computer session which taught subjects that emotions and personality are ever changing, and that current mental health issues can be overcome with a “growth mindset”. It introduced students to the idea of neuroplasticity, offered testimonials from older students who had improved their lives with a growth mindset, and a writing task where they told younger students about how to cope with their emotions after a setback.

Members of the control group participated in a similar session about how talking about emotions can be helpful, also featuring testimonials and an exercise. The mentions of neuroplasticity and the “growth mindset” were removed.

Both students and their parents were interviewed on preserved symptom improvement after the treatment was administered, and then again after three, six, and nine months. Patients who took the neuroplasticity intervention showed marked improvement from their pre-test baseline, with a third reporting reduced depression symptoms after nine months, showing much greater improvement than the control group members. However, improvements were less noteworthy for anxiety symptoms, though minor improvements were noted by parents.

While SSI has been used as a mental health tool before, Schleider and Wesiz said that “these are the first findings we know of suggesting that a 30-minute, self-administered program may help reduce depression, and to a lesser degree, anxiety, in high-symptom and high-risk youths.” Making the findings all the more remarkable. SSI has been used before in conjunction with other treatment options, and the effectiveness may be increased further with the proper combination.

The researchers also point out that the scalability of the intervention makes it an ideal area for further study. If further study supports the idea that this form of intervention can be effective, they suggest that it could be made readily accessible at schools, perhaps shown to all students when they enter high school or offered as a lead in to pediatric services, to help young people who might not otherwise ever have access to mental health care.

It is worth noting, however, that the subjects in this study were overwhelmingly white, affluent, and American. The tendency to have test subjects come out of this demographic is a noted problem. While the results of the study are not suspected to be limited by this, further testing is needed to demonstrate the general applicability of the findings. Similarly, the experiment was done on a mere 98 students, half of whom were in the control group. As always, more testing is needed.

In a world that is often depressed and anxious, treatment options that can be administered individually and quickly could help millions. This computer based intervention is inexpensive and simple to administer, and can be used to reach people who might need it the most very quickly. As we increasingly come understand that mental illness is mentionable and manageable, computer based interventions like this might become an accepted and often used source of self-understanding. For many teens with mental health issues, it could dramatically improve their lives.