For the first time, the World Health Organization has declared a new mental illness to be the leading cause of disability around the world. 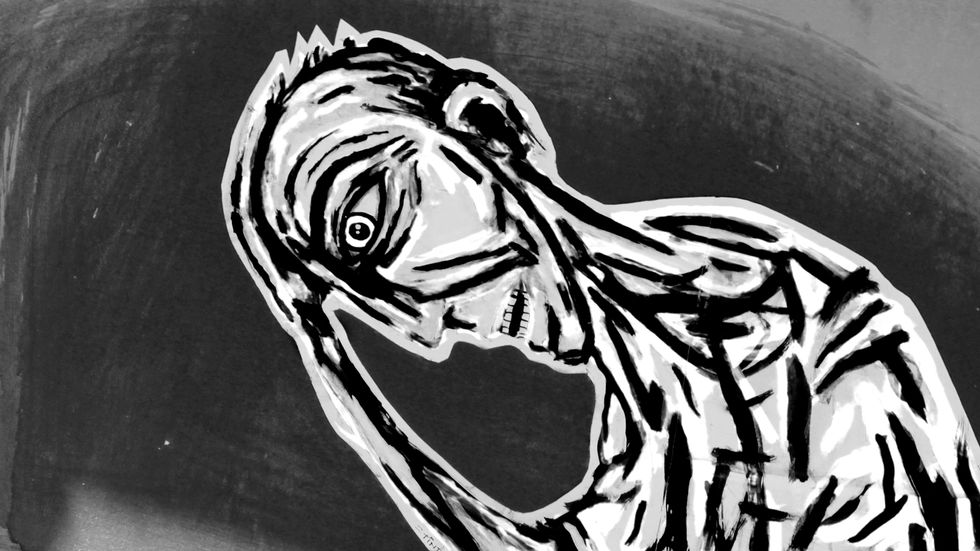 The World Health Organization (WHO) has announced a new condition as the leading cause of of poor health and disability around the world, which has seen an 18% spike in diagnoses over the past few years. A condition that most of us have encountered in our lives either through personal experience or the difficulties of a friend or loved one. And, in a new twist, this condition is a mental disorder.

Major Depressive Disorder, more commonly known as depression now affects more than 300 million people across the globe, causing a lack of self-esteem, the inability to enjoy activities that previously brought pleasure, low energy, pain, and in severe cases delusion and hallucination. Between 2-7% of individuals with depression will go on to commit suicide.

While one might suppose this condition would be equal opportunity, rates of occurrence are higher in developed nations than in the developing world, whether or not this is a situation of higher rates of detection or the actual existence of many more cases overall is currently unknown. It has been shown that cases are more common in urban areas, which is a problem that countries like China, with rapidly urbanizing demographics, are trying to address.

WHO estimates that a trillion dollars in economic activity is lost every year to depression, an easily understood measure of its evils. Much more difficult to express is how horrible the condition truly is. The self-fueling despair, the utter hopelessness, the isolation it can produce, the inability to find any reason to carry on, or any reason to have been.

Unlike the previous record holders for leading causes of disability, depression is much simpler to hide than say, the inability to walk. Stigmas associated with mental disorders also make it more desirable to hide for many people, making the problems of detection and treatment that much harder.

What can be done about this?

WHO doesn’t leave us without a suggestion or two. It points out that the typical government health budget around the world gives only a paltry 3% to mental health care, with higher rates in developed countries, perhaps shedding some light on the higher perceived rates of occurrence. WHO has called for various initiatives, campaigns, and actions by states, NGOs, and community groups to help fight depression.

They also point out that for every dollar spent in treatment and prevention of clinical depression, four dollars of economic activity is gained back; making it an extremely effective investment for any society.

Depression is now the most common disabling disease in the world, driving hundreds of thousands into despair every day. Its newfound prominence among the conditions that plague us most should concern us greatly, but it may also offer a silver lining: the stigmas associated with mental illness might be easier to end if the prominence and gravity of the disease are made clearer to all.