Is Our Celebrity Obsession Helping to De-Stigmatize Mental Illness?

A rash of teen idols, singers, actors, and actresses have all come out recently detailing their struggles. 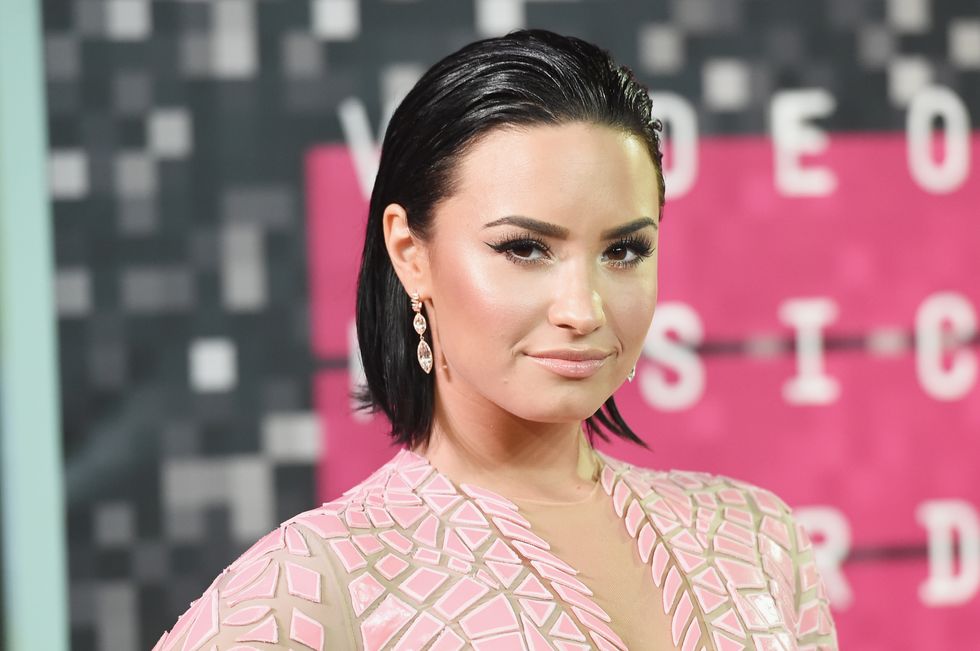 Few things in our society are stigmatized quite like mental illness. Most people try to hide it or manage it on their own. Few seek help. But it is exceedingly common. Nearly one in five Americans – 42.5 million adults – wrestles with it. Worldwide one in four, or 450 million people, suffer with some sort of psychological issue.

Everyone has their own problems of course, both physical and psychological, to one degree or another. Yet, as humans, our high regard for the brain, intellect, and stability make mental illness seem more shocking and less acceptable. Perhaps for certain societies, it harks back to the idea that those with mental illness are possessed by an evil spirt or even satan. With the advent of science, mental illness became seen as a personal failing rather than a spiritual one.

Though seeking treatment may be more acceptable now, the issue of mental illness itself is more pressing today than it has been in decades. The teen suicide rate for instance rose 25% between 1999 and 2014, after a steady downward trend through the '80s and '90s. Today, girls are particularly prone. But it isn’t just teens. Every adult age group under age 75 has seen a significant increase in its suicide rate. The numbers are even more disturbing if we consider that far more attempt the act than accomplish it.

One thing that captures our imagination is celebrities. Whether splashed across magazine covers or TV and movie screens, celebrities are the royalty of the modern era. They’ve reached almost godlike status. Outbursts and jaunts with mental illness and substance abuse among them is certainly nothing new. But today, more and more are speaking out about living with a psychological disorder in a deeply personal way, and experts wonder if this might not make a more substantial impression and so lessen the stigma.

Teen idol Selena Gomez recently opened up about her struggles with anxiety and depression at the American Music Awards. After accepting hers for favorite female rock-pop artist, she said that along her journey, though she soon “had everything,” she often felt “absolutely broken inside.” Ms. Gomez drove herself hard so as to not disappoint her fans, but forgot to devote some energy to herself. Her advice: “If you are broken, you don’t have to stay broken.”

Selena Gomez recently spoke out about her struggles with anxiety and depression at the American Music Awards.

Gomez wasn’t the only celebrity popular among young people to open up. Justin Bieber, actress Rowan Blanchard, and model and actress Cara Delevingne have all recently revealed having depression. Singer and songwriter Halsey went one step further in an interview with Billboard about bipolar disorder. Adele similarly discussed her bout with postpartum depression with Vanity Fair. Bieber and Blanchard instead opened up via Instagram.

Other celebrities who have “come out” in this manner include JK Rowling, Brooke Shields, Glenn Close, and Lena Dunham, though in the case of Close, it was her sister she was supporting. Actress, singer, and songwriter Demi Lovato became so passionate about mental healthcare, that she is now the spokesperson for the, “Be Vocal: Speak Up for Mental Health” campaign. “If you know someone or if you’re dealing with it yourself, just know that it is possible to live well,” she told People. “I’m living proof of that.”

This isn’t occurring only amongst celebrity women. In Bruce Springsteen’s recent autobiography Born to Run, he talks about his lifelong battle with depression. African-American men, perhaps due to a macho streak, have culturally been one of the least likely to open up about certain struggles. But rapper Kid Cudi has gone against the grain. He recently discussed with fans on his Facebook page his decision to check into rehab for anxiety, depression, and suicidal thoughts. In the last several years, hip-hop has become more emotional.

Mental health issues are being treated differently by Hollywood nowadays too. It used to be that those with mental illness were depicted as raving lunatics, to be locked away in frightening, prison-like institutions. Today shows like FXX’s You’re the Worst and films such as Silver Linings Playbook show a more human side, with characters we relate to and feel for.

Hip-hop artist Kid Cudi recently opened up about his bouts with depression and thoughts of suicide.

So is this trend a case of celebrities leading the way, or is the stigma surrounding mental health issues beginning to recede? After all, in American society, acceptance of psychotherapy became far more widespread starting the 1960s, and Patty Duke arguably in the '80s was the first superstar to advocate for mental health. Harvard Square psychotherapist Melissa Kelly told the Boston Globe that this new celebrity trend is very helpful for those who are struggling, especially young people.

Even so, she has noticed that among millennials, opening up to each other about seeing a therapist and working on themselves is more acceptable. It is not seen as a failing of character, but merely a part of “self-care.” A recent Harris Poll backs this up. It found that among those ages 18 to 25, receiving mental healthcare is more acceptable than for older adults.

So is this a case of life reflecting art or the other way around? That might be hard to tease out. Even so, a stigma remains. But for someone with a serious disorder, such as depression, hearing that your favorite celebrity has suffered similar struggles and yet, still managed to make their dreams come true, can be incredibly heartening. It may even give them the motivation to seek help for themselves.