Why Bitcoin Is The Best Form of Money We've Ever Seen, with Wences Casares 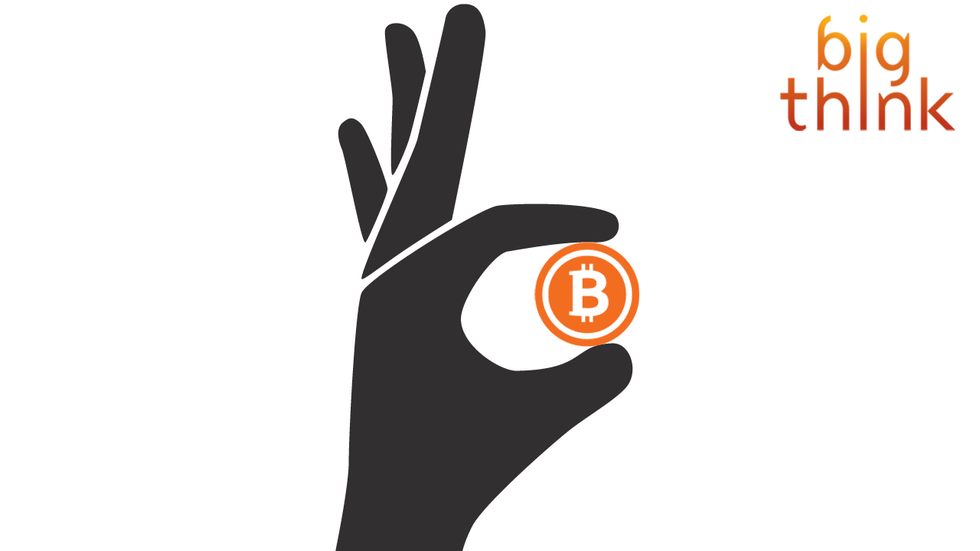 Wences Casares is one of the most remarkable technology entrepreneurs of the past 20 years. The son of a Patagonian sheep farmer, Casares has founded and sold several major startups since he launched Argentina's first ISP in 1994. After selling the digital wallet company Lemon last year for $43 million, Casares set his sights on Bitcoin.

His latest enterprise is called Xapo, a Bitcoin wallet, vault, and debit card. And while Casares has a vested interest in talking up the digital currency, it's Bitcoin's revolutionary appeal that got him into the business in the first place. Xapo began as his own personal vault when he started buying the currency three years ago.

"[Bitcoin] has all of the qualities of a great ledger made in digital. And because of that it’s probably the best form of money we’ve ever seen."

"Perhaps the concept that is hardest for us to understand now about money is that money is and has always been a ledger. People often ask "what is money backed with?" and the truth is money’s not backed with anything."

That's right. Your dollar or euro is only valuable because society has deemed it so. Gold is the same way. Nothing backs gold. It serves as a ledger primarily because of its scarcity. We'll talk more about gold in a second.

Another myth dispelled by Casares is that money was introduced as a technology to replace barter:

"Anthropologists agree that there’s no tribe, much less a civilization, that ever based its commerce on barter. There’s no evidence. Barter never happened. And that’s counterintuitive to most of us because we are taught in school that we first barter and then we made money because barter was too complicated."

That's not to say there was no commerce before money. Rather, items owed and borrowed had to be tracked mentally. This sort of subjective system was an unreliable way of doing business. Enter: money.

To demonstrate how the first money transaction might have played out, Casares injects himself into a hypothetical situation:

"About 25,000 years ago someone very, very intelligent came up with a new technology that really took off. [They] came to me and said hey, can I have a little bit of firewood and I said sure, here’s your firewood. And this person said this time we’re going to try something different. Here’s some beads for you. And I said I don’t want beads. I don’t care for beads. I don’t need beads. He said it’s not about that. We are going to use beads as the objective ledger of our tribe."

Thus beads or salt or wampum or whatever became objective ledgers to keep track of debt. These forms of primitive money shared six qualities: scarcity, durability, divisibility, transferability, recognizability, and fungibility. About 5,000 years ago, when international trade began to accelerate, gold emerged as the first universal ledger because of how strongly it excelled in those six qualities. Fast-forward 5,000 years and our good friend gold remains a strong ledger today.

Casares explains how Bitcoin is superior to gold in each of the six defining categories.

"It’s much more scarce than gold. There will never be more than 21 million bitcoins. It’s more divisible than gold. Each bitcoin is composed of a million pieces called Satoshis. It’s much more durable, divisible, transportable..."

Casares describes how he could easily Skype with someone on the other side of the world in an instant but couldn't send that person a physical cent in his pocket because of the time and cost associated with shipping:

"You can attach a bitcoin to an SMS message or an email and send it for free and in real time across the world. And it’s incredibly easy to verify the second you get a bitcoin you know that it’s a good bitcoin."

Hear more from Wences Casares on the history of money and the exciting prospects of Bitcoin in this clip from his Big Think interview: