A fun and completely safe experiment for the family to try during quarantine.

Simple tricks for hacking back your device.

Emma is like a fitness tracker for your finances, and it's over 80% off now

Get your finances in shape with this powerful money manager.

It was a good month.

One way to limit clutter is by being mindful of your spending. 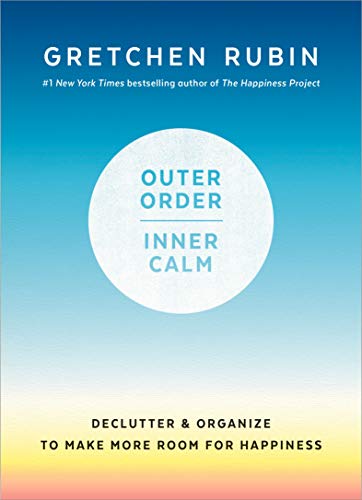