To fix a chronic lateness problem, check your neural pathway

The key to breaking a lateness habit is patient brain retraining. 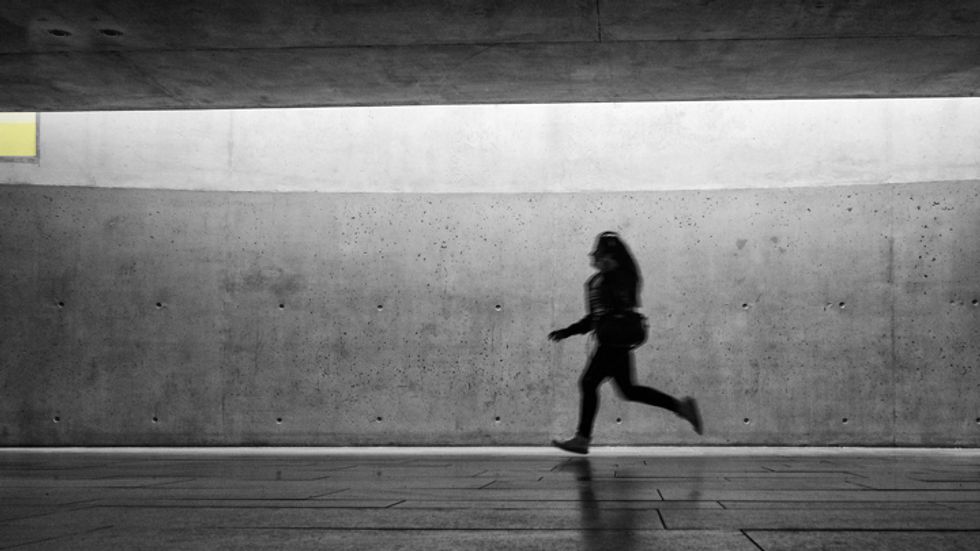 Have you ended friendships over someone’s chronic lateness? When someone’s late all the time, it’s difficult not to draw the conclusion that they value their time more than yours. It feels insulting, and it also ruins any plan as you find yourself wondering if the person will show up on time, and when they don’t you have to decide if it’s gotten too late to proceed, and then you need to strategize how on earth to deal with your clueless friend if/when he or she does arrive.

But lateness is a tough problem to kick, as many of us know. We know that being late, or even almost being late, creates unnecessary pressure, causes us to race into appointments stressed-out and making us forget what we meant to bring. We risk, and sometimes do, miss things altogether. What kind of person puts themselves and the people around them through this?

Psychologist Linda Sapadin has written How to Beat Procrastination in the Digital Age, and she’s found that a person who is often late tends to be one of these people:

It’s tough to break any habit, including lateness. According to cognitive scientists, when we perform an action, we create a neural pathway in our brain. This is true of constructive actions and destructive ones. The more we repeat an action—that is, do it again and again—the more well-established that neural pathway becomes until it’s just essentially our default behavior. Author of Better Than Before: Mastering the Habits of Our Everyday Lives, Gretchen Rubin points out that while it may seem you’re repeatedly making a bad decision each time you’re late, it’s actually the opposite—what’s happening is that you’re not making a decision at all: You’re on autopilot, so your default neural pathway is the one down which you trippingly go. It’s the same reason it’s hard to correct our mistakes: It takes consciously deciding to do something different to begin to develop a new neural pathway.

Retraining oneself requires a commitment and patience, since it can take a while to achieve. Organization consultant Rachelle Isip of The Order Expert suggests that breaking down regular daily habits to identify one appointment that's hard to get to on time provides a good place to begin. Other problem appointments can be addressed later.

Here are some ideas:

It’s important to repeat the winning formula a few times to solidify the new habit—after all, this is about building new neural pathways.

Eventually, the new methodology will become standard operating procedure, which is to say the new default behavior. And wouldn’t it be nice to arrive somewhere early enough to chill a bit before everyone else is ready?