Bill Gates is convinced that artificial intelligence will make our lives better and easier. Ummm …

Artificial Intelligence will change the nature of some jobs, and eliminate others. But will that be good for humanity? Bill Gates thinks so. 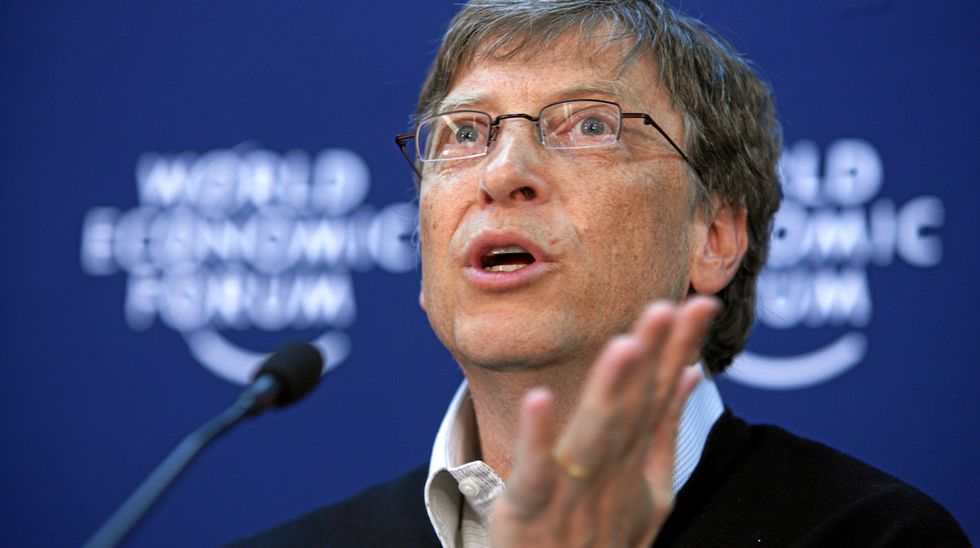 In a recent interview, billionaire Bill Gates had this to say about artificial intelligence (AI) and how it would affect the future of work:

“Well, certainly we can look forward to the idea that vacations will be longer at some point. If we can actually produce twice as much as we make today with less labor, the purpose of humanity is not just to sit behind a counter and sell things, you know?"

It’s an interesting idea, considering that nearly every time technology has been introduced, it actually didn’t do that; workers simply had to begin doing something else or become unemployed. And work hours here in the U. S. have increased despite evidence that longer work hours actually make workers less effective.

In countries with a more social democratic model like France, Denmark, and Germany — and especially in those with a universal basic income — it could indeed have something like that effect. Because of higher productivity, mandated vacation and sick days, and limits to the workweek, folks in those countries get a lot more time off than workers in the United States. However, in a country that is based around people needing to perform whatever work they can in order to not be homeless, it’s not likely to have that kind of effect.

Just take a look at how productivity has increased for workers in the U. S. compared with wages:

This would refute the idea that more productivity means more money in the pocket of those doing the work — or even more vacation time.

AI will cost jobs. What remains to be seen is how dramatic the losses will be. We’re already seeing the number of retail jobs basically shrink every week as more brick and mortar shops close their doors—largely because Amazon and others ship directly to customers, saving people the "inconvenience" of going to retail stores to buy that new book or pair of jeans.

With the launch of Amazon’s self-checkout store in Seattle, even more of those jobs are likely to disappear.

In reality, this becomes an evolving job market, and those at the low-end of the game will have to find something else they can do, for probably close to the same wages. Even Gates acknowledges this: “In case of adjusting and having a safety net that works so people can get re-trained, it will get challenging.”