The Paradox of unhappy liberals and happy conservatives, in happy welfare states 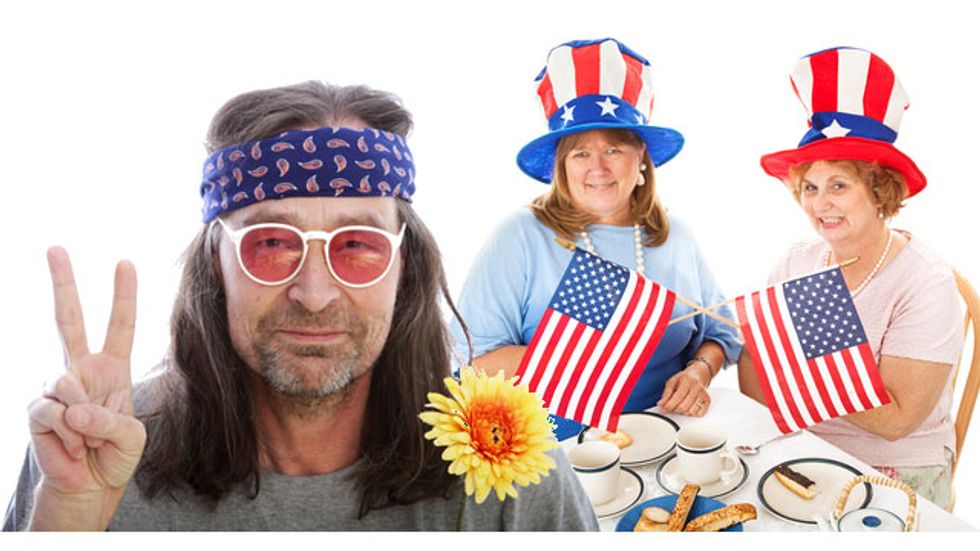 A new paper titled The Subjective Well-Being Political Paradox: Happy Welfare States and Unhappy Liberals published in the Journal of Applied Psychology, has found that people living in more liberal countries rate themselves as happier than do people living in more conservative countries; but paradoxically, people who consider themselves to be liberal are less happy than people who think of themselves as conservative, regardless of where they live.

The study looked at responses from 1,134,384 participants to the Mannheim Eurobarometer survey from 1970 to 2002 and contrasted this data with information from the World Bank and the Organisation for Economic Co-operation and Development (OECD). The researchers looked at sixteen European countries which were rated on liberalism based on factors including access to welfare, sickness benefits and unemployment compensation. Participants rated themselves on a scale of one to ten from left wing to right wing.

The results support previous work by political scientists and psychologists who have come to the same conclusions on a societal level and on an individual level respectively. In 2006 a Pew study of public opinion in the US found that 47% of Republicans  reported themselves to be "very happy" compared to just 28% of liberal democrats. Republicans have reported themselves to be happier than Democrats every single year since the general social survey began in 1972 and the relationship does not seem to be mediated by whether Democrats or Republicans are in power:

"Since 1972, the GOP happiness edge over Democrats has ebbed and flowed in a pattern that appears unrelated to which party is in political power." - Pew Research Center (2006)

It should be noted however, that the latest study only looks at data that runs until 2002, and there is some evidence that in the US at least, this pattern may now be changing - at least for the most extreme conservatives who have seen their happiness decline in more recent years.

The reasons for the "happiness gap" provide great fodder for discussion. According to a 2008 paper published in Psychological Science which looked at data from the US collected in the year 2000, the reasons might not be as straight forward as we might expect. The researchers considered a number of possible explanations and attempted to determine the reason for the phenomenon of happy conservatives by controlling for a range of factors ranging from income to religion.

The obvious potential explanation was that conservatives are generally better off financially than liberals, though the researchers also considered gender, age, education, church attendance, need for cognition (the researchers reported a tendency in liberals to prefer difficult problems) and marital status - but none of these variables were found to explain the differences in reported happiness between conservatives and liberals. The researchers concluded that the variable responsible for the increased happiness found in conservatives was the tendency to rationalize inequality, as measured by high scoring answers to the following questions:

‘‘This country would be better off if we worried less about how equal people are.’’

‘‘It is not really that big a problem if some people have more of a chance in life than others.’’

"Those who are more politically conservative more readily accept and endorse the legitimacy of their social, political, and economic reality in spite of any adverse conditions within the nation in which they live. This acceptance and endorsement heuristic leads to the belief that individuals are responsible for their outcomes and, ultimately, get what they deserve."

Personally, I'm not entirely convinced the phenomenon can be placed quite so squarely on this one factor, but it's a compelling argument. Perhaps if we allow ourselves to forget our privileged place in this world and worry not about the unfairness of life, then we'd all be happier. Myself, I think I'd rather be a little less happy.

Related: Steven Mazie's Big Think post, which discusses the 2008 study. Check it out for some very relevant further discussion!