Chatbots: The Simple Software That Could Remove Office Tedium

The saying in coding goes: if you have to do a job more than once, automate the task. Bots will one day unburden you from these tasks. 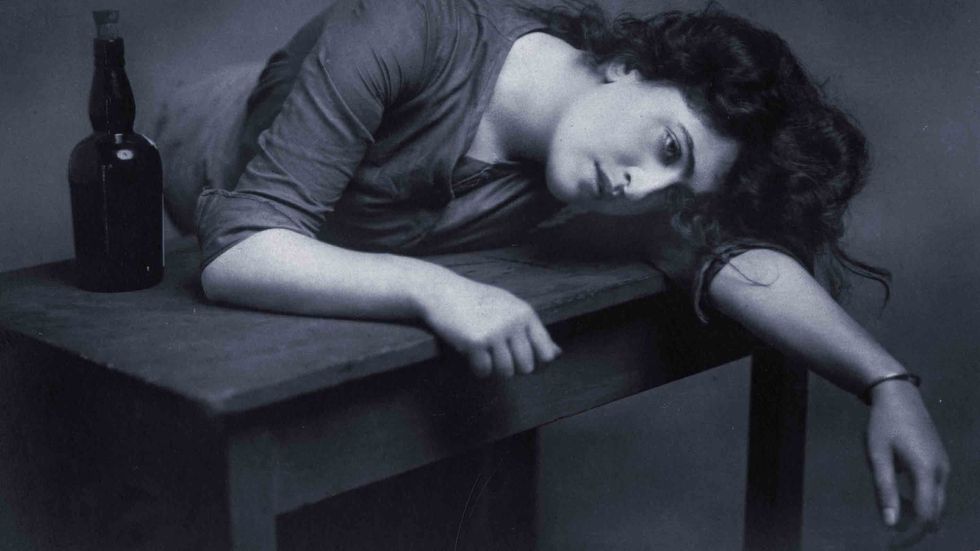 circa 1878: The actress Constance Collier in the show 'Oliver Twist'

The saying in coding goes: if you have to do a job more than once, automate the task. Unfortunately, it’s difficult to automate answers to questions, like “What’s the Wi-Fi password?” and “Who’s the head of marketing?” Those questions typically come through via email. But bots will one day unburden you from having to answer these common office questions.

It’s the hope that one day, bots will liberate us from meaningless tasks, allowing us to concentrate on the tough questions.

Slack CEO Stewart Butterfield has openly stated, he wants people to get out of work early. Work hard when you're in the office and leave once you're done. "The most productive employees from my experience are those who go home at 5:30p.m., but are hyperfocused at work," Butterfield said at a press gathering last week. "People can only think really hard for six to eight hours a day."

He believes giving bots the gift of artificial intelligence will save us from meaningless workday hours lost because of busywork and often-asked questions. He isn’t the first person to point out how unbeatable humans become when paired with a robot and visa-versa.

“The AIs can analyze possible moves and identify vulnerabilities or opportunities the human player might have missed, resulting in blunder-free games,” Scharre explains. “The human player can manage strategy, prune AI searches to focus on the most promising areas, and manage differences between multiple Ais. The chess AI, or multiple AIs, gives feedback to the human player, who then decides what move to make.”

Scharre was speaking more to human-AI teams on the battlefield. However, we may begin to see “conversational user interfaces” being built and offered through apps, like Slack. "It's an opportunity for us, where Slack becomes the browser and the command line for the enterprise," he says.

Slack has already integrated many enterprise apps into this chat-base service. So, it’s possible we’ll be sending reports and receiving analytics through one command line on one screen.

The only issue that’s standing in the way is human language. Bots still have a tough time understanding conversational language, which is why many chatbots employ either button-based choice responses or have their own command language.

However, artificial intelligence and neural networks may help improve a system’s language to the point where it can answer basic, frequently asked questions, says Noah Weiss, Slack’s head of search:

"Workers spend about 20 percent of their time looking for information, or looking for a person who has the information they need," Weiss told Recode. "And we've found that a lot of the questions people have are asked over and over again."

In time, though, Slack hopes one day it’s app will be able to predict your role in a company, automate tasks you do everyday, and eventually become something like an assistant.