Writers beware, an AI-written novel just made it past the first round of screening for a national literary prize in Japan. The novel this program co-authored is titled, The Day A Computer Writes A Novel. 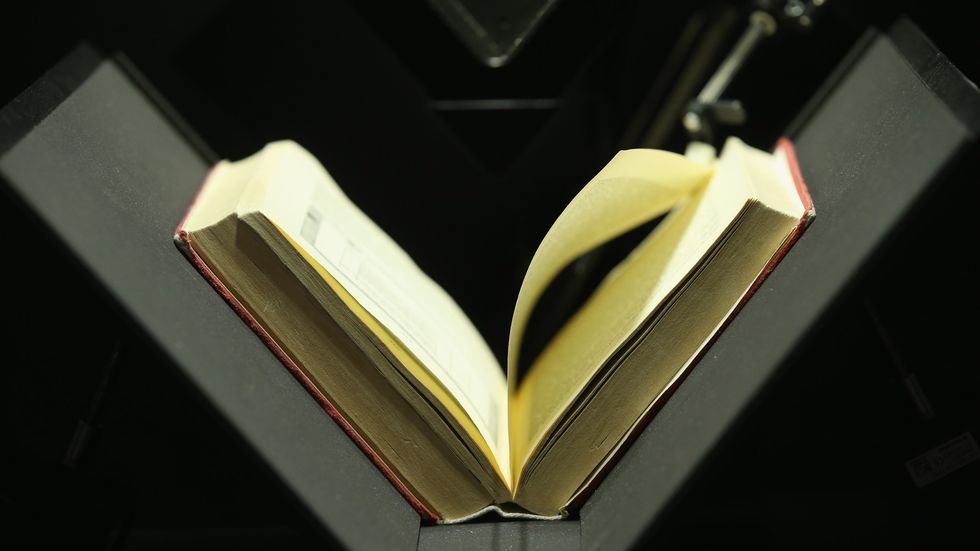 I had thought my job was safe from automation--a computer couldn't possibly replicate the complex creativity of human language in writing or piece together a coherent story. I may have been wrong. Authors beware, because an AI-written novel just made it past the first round of screening for a national literary prize in Japan.

The novel this program co-authored is titled, The Day A Computer Writes A Novel. It was entered into a writing contest for the Hoshi Shinichi Literary Award. The contest has been open to non-human applicants in years prior, however, this was the first year the award committee received submissions from an AI. Out of the 1,450 submissions, 11 were at least partially written by a program.

Here's an excerpt from the novel to give you an idea as to what human contestants were up against:

“I writhed with joy, which I experienced for the first time, and kept writing with excitement.

“The day a computer wrote a novel. The computer, placing priority on the pursuit of its own joy, stopped working for humans.”

The team that created this literary AI was led by Hitoshi Matsubara, a professor at Future University Hakodate. His team acted as a guide for the AI, deciding things like the plot and gender of the characters. They also helped select prepared sentences, which the AI then used to autonomously “write” the book.

“So far, AI programs have often been used to solve problems that have answers, such as Go and shogi. In the future, I’d like to expand AI’s potential [so it resembles] human creativity,” Matsubara told the Yomiuri Shimbun.

A science fiction novelist at the press conference for the event commented on the piece, saying, “I was surprised at the work because it was a well-structured novel. But there are still some problems [to overcome] to win the prize, such as character descriptions.” While the book didn't win the final prize, its performance shows the potential for advancement.

Many argue that while these systems may have a knack for Go and shogi, AIs preform better when partnered with humans. Chess teams composed of a human expert and artificial intelligence, for example, wipe the floor with teams made of artificial intelligence or humans alone. Maybe the future of literature means having a human at the helm with a computer co-author.