The shunning of fairness as a business value has fostered a climate in which what's right, good, or fair matters far less than getting jobs done efficiently and effectively. 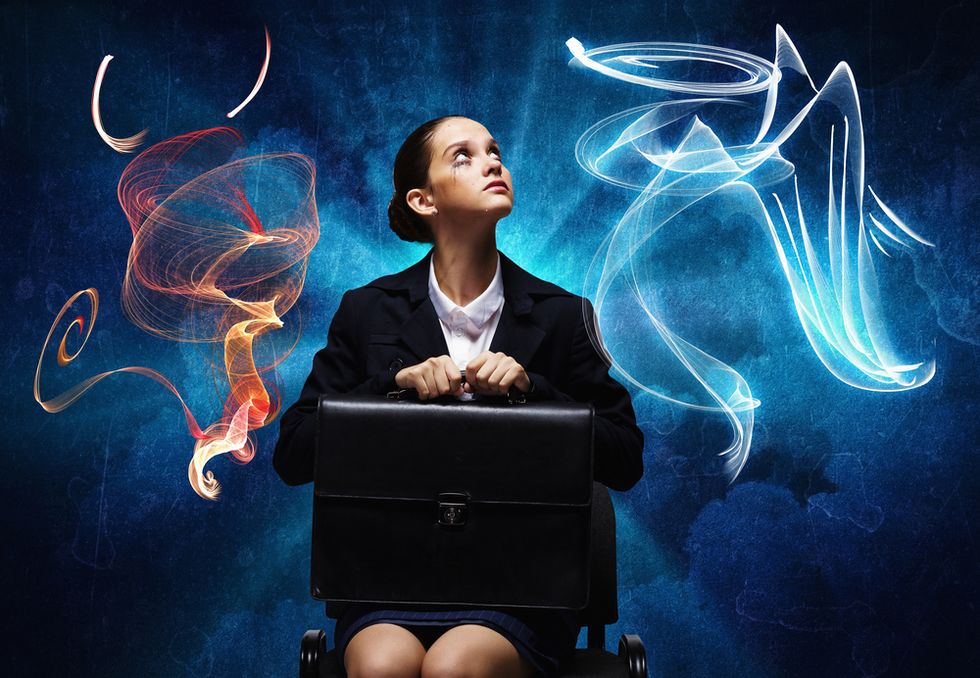 Research indicates that persuasive appeals are more or less effective according to the types of relationship in which they’re used. For example, different strategies work better for intimate than for nonintimate relationships and for long-term versus short-term ones. Essentially, persuasion strategies are context-dependent.

A few months ago, a colleague of mine lost a good friend — not to death, but to promotion. Power went immediately to his head, she told me. He now grants favors only to people he considers of benefit to him. Moreover, he dismisses her appeals to fairness — once one of his most cherished principles.

What happened? Fairness, it seems, from this story and many like it, has become almost irrelevant in business. We might ask whether this should be surprising. After all, we’ve come to learn that even the harshest of decisions in business can be explained away by one simple phrase: “It’s not personal; it’s business.” Over time, that perspective has taken hold. It has fostered a climate in which what's right, good, or fair matters far less than getting jobs done efficiently and effectively. Sure, if you can have it all, that's fine. When there is conflict among these goals, however, principles like fairness usually lose.

We have elevated the impersonal to a place where previously valued modes of human conduct, like fairness, are only retained to the extent that they foster productivity and profit. If fairness were a powerful motivator, the gender pay gap would disappear. Wouldn't the minimum wage be higher? If fairness counted, the most qualified people would be consistently promoted over the politically manipulative and obsequious.

I’m not at all suggesting that anyone should give up on fairness. And I share the chagrin of those who read this and nearly weep at the extinction of another form of moral persuasion.

When a strategy has lost its persuasive appeal, however, there is a way forward — argue for its importance via another route. In short, seek fairness by developing for it an appreciated alter ego.

The next time you confront a situation that is unfair, consider whether that condition matters to the people able to change it for the better. Are there too many other pressures on them to consider what’s fair? If so, what does matter to them at this time and in this situation?

One promising avenue is to appeal to professionalism. Most business managers and leaders care about this. At the very least, they know they should care. Fortunately, under the definitional umbrella of this term are characteristics that come close to fairness. Among them are integrity, honesty, reliability, responsibility, and even humility. To the extent that a course of action can be associated with these characteristics, fairness may be achieved via a back door.

To some this may seem a sleight of hand. Indeed, it is. Yet, if the person you hope to persuade cares little about what is fair, but is very concerned about what is professional, you’d be remiss to not help him see your way by taking his preferred road to get there.