It’s been over a month since the last MVP, so I thought it might be time to throw out another. Last time, Chris Reykjavik got the right answer – Kaula Island in Hawai`i (top left), a remnant of a tuff cone on a shield volcano – after what might be a record number of guesses by the Eruptions crew. Hopefully the new one will give you similar fits.

UPDATE: Robert Somerville got #41 on the very first guess (see comments), so I’m adding a second image … try your luck on this one: 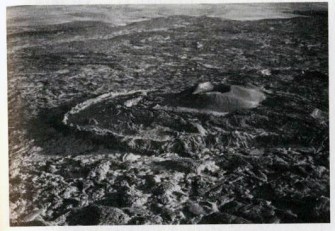 SOLVED! Here is the new MVP. Good luck – and to make it more difficult, I need an identification and a date of eruption! SOLVED! 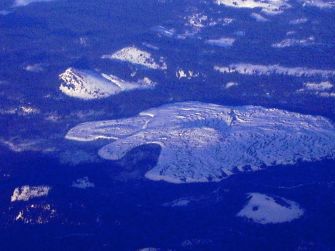 A Carrington-magnitude event would kill millions, and cause trillions of dollars in damage. Sadly, it isn’t even the worst-case scenario.
Up Next
Guest Thinkers

I’m on the road, so posting will be a bit light until tomorrow. Until then, enjoy philosophers Jason Brennan and Kevin Vallier’s on Philosophy TV discussing whether political beliefs based […]