Despite our ambient assumptions about "human nature," the history of individualism shows how highly configurable our software is. And our current software needs a security upgrade. 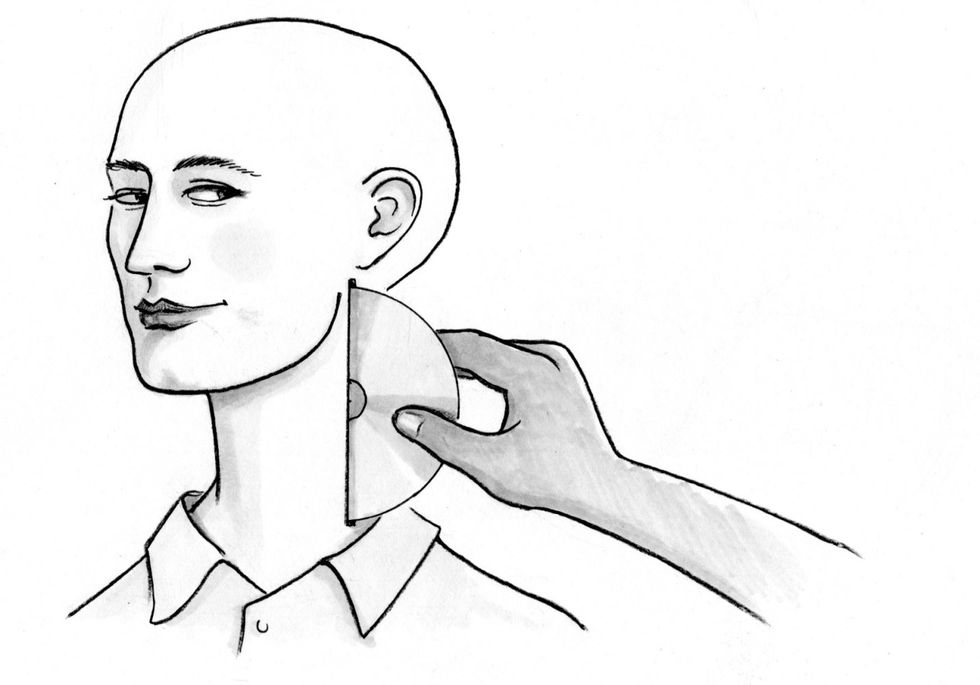 Why do ideas about “human nature” keep changing? The history of individualism illustrates one reason: Our software is highly configurable (and it needs a security upgrade).

1. Lionel Trilling notes ~ 400 years ago “something like a mutation in human nature” occurred and “men became individuals." Before that, people primarily saw themselves socio-centrically (through roles and relationships) and focussed little on their “inner lives.”

3. By the 1800s, this spreading selfward turn (in our software), made Tocqueville note that Americans needed to “combat individualism by the principle of interest rightly understood,” (reducing the tendency of individualists “to sever” themselves from their communities).

4. Greece saw a similar selfward turn 22 centuries earlier. Isaiah Berlin finds “no trace of genuine individualism” in classical Greek thinkers. Like Aristotle they believed humans were “zoon politikon,” animals by nature adapted for community (“polis”=city). No respectable life could be lived privately, ignoring the needs of your polis (see etymology of idiot).

5. But within 30 year of Aristotle’s death “Greek individualism” was born. New ideas (from Epicurus and Zeno) spread making it respectable to live privately (comfortably walled-off from community’s ills, like today’s elites).

7. Despite the testimony of history (and today’s empirical people-sciences) a hardcore individualist view of “human nature” dominates economics (the world’s operating system). Its promotion of self-maximizing individualism (and delegating our ethics to markets) now poses systemic risks.

8. Before the Greek selfward turn, Pericles (in a much praised speech) pinpointed what modern self-maximizing individualists often ignore: “it does not matter if a man prospers: if his country is destroyed he is lost along with it.” (More generally see “evolutionary vehicular viability”).

9. Pericles understood the logic of “needism”: Know your needs. Don’t damage them, or what supplies them. Don’t let others, either. Or you’re doomed.

No system is secure without needism’s logic. We’d better upgrade our intracranial and cultural and economic software accordingly. Or a nasty systems crash awaits.