Researchers say we have a 'narcissism epidemic'. So what's causing it?

Are you an important person? The answer you give may indicate to psychologists how narcissistic you are. Similarly, the culture you are born into plays an important role. 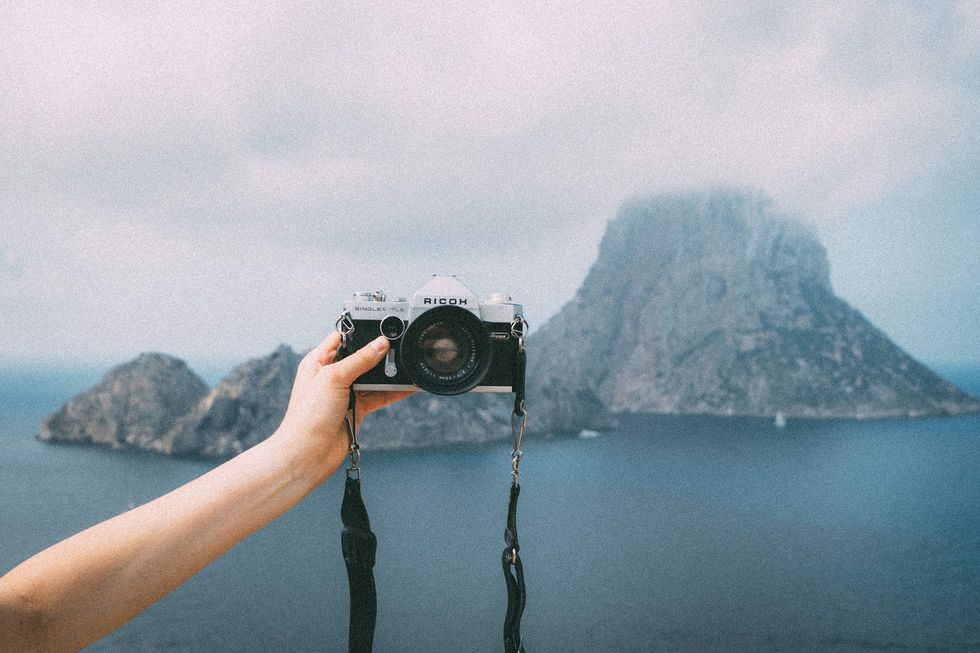 Are you an important person?

The answer you give may indicate to psychologists how narcissistic you are. And on a societal level, the answer people give is changing. In 1963, when adolescents were asked if they considered themselves important, only 12 percent answered affirmatively. 30 years later, that percentage had risen to 80.

Narcissism is on the rise in modern Western societies and scientists are trying to figure out why. Some hypothesize that individual narcissism follows from the culture someone lives in: the more individualistic the culture, the more narcissistic people tend to be. Now a new study leverages a unique historical event—the division of Germany into east and west in the aftermath of World War II—to look at how cultural change affects individual personality. After Germany was partitioned among Allied powers following its surrender, Soviet control of the country's eastern regions affected a cultural shift toward Soviet-style communism.

The forty years of separation of former East and West Germany has provided researchers with a “natural experiment" to gauge how culture affects personality. In a recent study, the scientists administered an online survey amongst 1,025 German individuals who had to complete tests that measured their levels of narcissism and self-esteem. 343 of the participants had grown up in the territory of East Germany and 682 in the territory of West Germany before 1990.

German actress Nana Osten (left) as Rita, the girlfriend of a would be East German defector, in a scene from 'Oggi a Berlino' (aka 'East Zone, West Zone'), directed by Piero Vivarelli, 1962. On the right are actors playing West Berlin policemen and East German Volkspolizei facing each other across the border in Berlin. (Jung/Three Lions/Hulton Archive/Getty Images)

In the United States, researchers have found symptoms of the “narcissism epidemic" in various places. Recently published books, for example, feature a more self-centered language. In comparison to earlier publications, the pronouns I and me tend to be used more frequently than we and us.

The use of narcissistic phrases such as “I am the greatest" has also increased between 1960 and 2008. At the same time, our popular culture seems mainly built on liberal conceptions of the self that give credibility to fame and self-focused memes like blogs, song lyrics, tweets, Instagram and so on.

Ultimately, while you can't escape your culture, there are certain things you can do to decrease your narcissism and improve your self-esteem. Developing mindfulness, honoring your promises, respecting other people's space, needs and desires, as well as facilitating the process of self-acceptance and forgiveness are all good practices to start with.