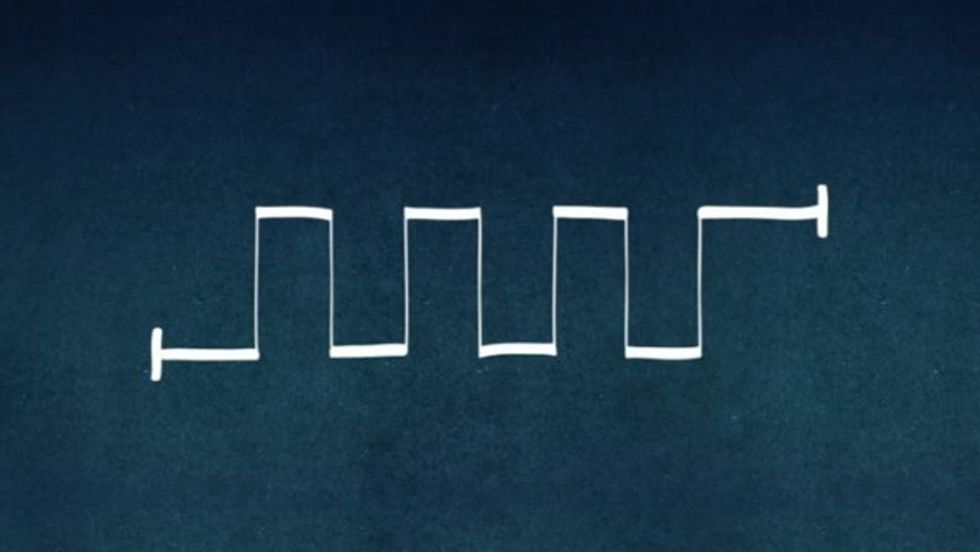 I was having drinks last evening with a startup that had a very innovative model, but was facing a familiar problem - user acquisition.  They wanted to engage users deeply and have each user spread their service to friends like wildfire.

Our resulting discussion meandered around the success of foursquare, turntable, and social games. From there, we started discussing the measurement of how viruses spread - the conversation quickly turned to an almost indecipherable discussion of K-Factors, Net Promoter Scores and seed audiences. I tried to turn that conversation into a useable reference below:

What is a K-Factor?

The concept of a K-Factor is the most important one when it comes to user acquisition, it comes from the study of Virology (infectious diseases) and is a measure of how many new organisms a single host will infect, while that host remains infected itself. A K-Factor of 1 means that the infected group will persist at exactly the same size over time (every infected organism infects one more organism before developing an immunity for itself).

Therefore, having a K-Factor of >1 means that the infection is now capable of "going viral." When introduced to a seed audience, the infection will grow over time to the broader population (until it saturates the available population and starts being starved out of new hosts).

As unpleasant as it is to compare Marketing to infectious diseases, there are some lessons we can learn from Virology. At it's core, Marketing is really an effort to spread an idea or activity to a larger population; so we can use K-Factors (also known as a Viral Coefficients) to measure how quickly our efforts will spread through a target audience.

I could write about all the tactics discovered in the early days of the Facebook Platform when everyone from RockYou to Slide and from Stanford to Involver was trying to crack the code, but there's already quite a lot written about it, so instead I've given you my suggested reading/watching list:

My introduction to this effort came from listening to Jia Shen from RockYou talk about how they managed their business - this included how they built, tested, launched, tweaked, and then scaled very large simple social games. I was able to track down a good video of Jia giving this presentation in 2007 (Nick, thanks for posting this).

If you're interested in understanding and improving your viral growth, read The Four Viral App Objectives written in 2008 by Yee Lee. Then try some classics from Andrew Chen, Eston Bond, and also read this analysis of Farmville. Then, read the book Viral Loop, for some success stories.

How can I make it simpler?

Assume that every application can be rated by two factors:

Your job in designing an experience is to create enough motivation in the average user that they sail through any barriers placed in their way. You can do this by increasing the stakes and motivating your users more, or by decreasing the barriers and making it easier for them.

Every increase past this threshold makes users exponentially more likely to share your app; either organically or because you've asked them to.

Simply put, if your average user is very motivated and the barriers to using your app are comparably small, you are likely to have a much easier time acquiring users than most.

If you look at all virally built audiences, from riots and revolutions to simple Facebook apps, I think the idea that motivation will always significantly trump barriers will hold true.  The faster an audience spreads, the wider the gap is between motivation and barriers, and the higher the K-Factor.

However - if these apps are not providing true utility to users (or a reason to come back), then the average user doesn't last very long, and you end up quickly reaching your desired audience, but not being able to get them to interact, engage deeply, or return in the future.

Here are some other fantastic posts on this topic:

Finally, yes - it's been months since I've posted here, and I apologize for that.

I left Involver about 90 days ago to work on a stealth startup with some friends and, to understate the matter, this has had a bit of an impact on my schedule. I love my work, but my blogging has fallen by the wayside.

I'm still not ready to discuss the details of my new venture, but at some point relatively soon, I plan to share both what I'm working on now, as well as stories and lessons from my time at Involver.

In case your curious, Involver hasn't slowed at all and has already accomplished many amazing things since my departure (passing half a million customers, launching a japanese venture,presenting at Dreamforce and making impressive additions to their leadership team). I'm supremely proud of the time I spent there and the team that continues working there.