There Are Zero Scientists in the U.S. Senate. This Geneticist Heard the Call

President Trump disagrees with scientific consensus on a number of issues, and currently there are no scientists in the Senate. But geneticist Dr. Michael Eisen plans to change that in 2018. 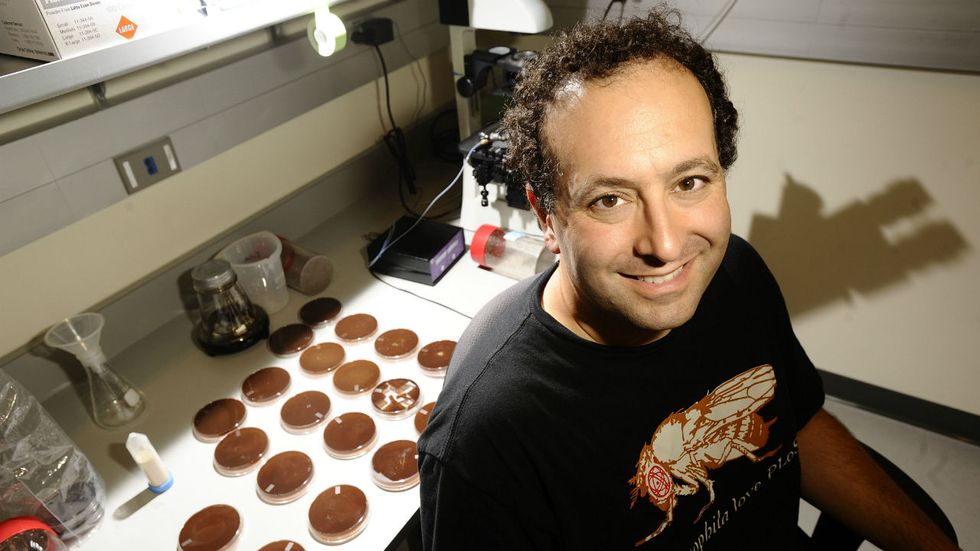 Americans can no longer wait for scientists to be more involved in politics. This is what Michael Eisen, professor of genetics at UC Berkeley and co-founder of the Public Library of Science, recently told Nature as he gears up to run for the Senate in 2018. He bemoans the complete absence of scientists in the Senate’s hearings, where we wishes that science-literate questions could be raised. Given what Professor Eisen describes as the present administration’s “basic rejection of the fundamental principles upon which science is based,” he has decided to devote his sabbatical this year to the preparations needed to launch a political career. Although he has no prior political experience, he notes that this past election demonstrated how little that matters to many voters.

The dearth of scientists in American government is unusual. Reflecting on how rarely Americans elect scientists back in early 2012, John Allen Paulos observed in an op-ed for The New York Times that politicians in other countries are often far more well-versed in science than those in America. Indeed, Tony Tan, the president of Singapore, earned a doctorate in applied mathematics and Xi Jinping, the president of China, studied chemical engineering. Meanwhile, of the 535 senators and representatives in the American Congress, only two have doctorates in science (neither of whom is a senator).

Professor Eisen agrees with people who say that scientists do not publicly defend science enough and is trying to change that. His political aims are not simply to appeal for more federal funding for scientists, rather it is to represent a scientific perspective in the political process. In particular, he seeks for climate change to be treated like the urgent catastrophe that it is rather than gesturing vaguely at goals of reducing the output of greenhouse gases as an expedient to do the bare minimum. He described to Nature:

We need to recognize that climate change is not just some real phenomenon, it’s a major crisis. My goal is not to go around shouting that you have to believe scientists, because that doesn’t work. It’s not trying to go to Paris and passing some sort of aspirational goals to cut back on emissions. We need to be looking at every aspect of our lives: how we produce food, how we produce fuel, how we travel around the planet, and asking fundamentally what things we can do right now to have a major impact.

The lack of influence that scientific consensus has on decision-making in the American government is having very pressing consequences. Electing more scientists into office and giving scientists more political clout can assuage this. For Eisen's Senatorial updates, his Twitter is @SenatorPhD.