Why Are Men So Overconfident? 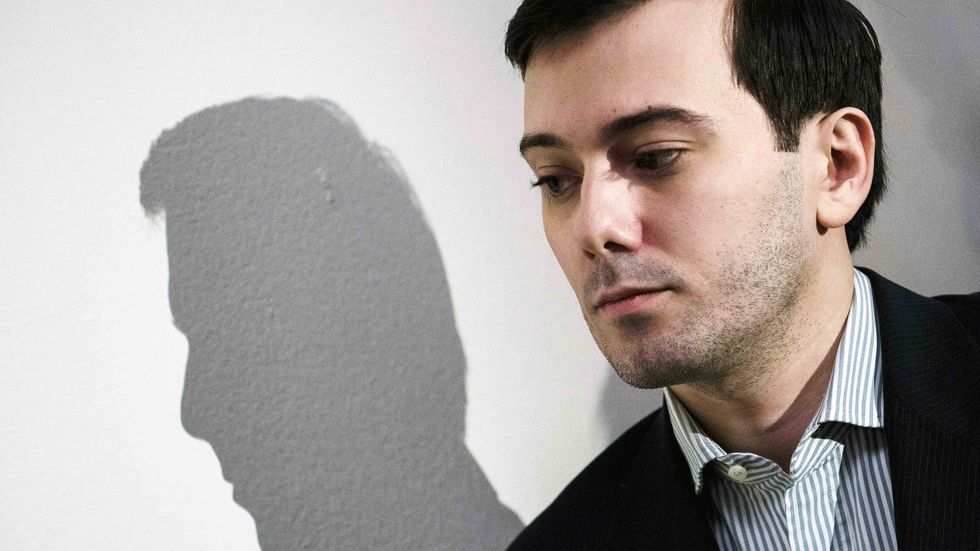 In the Whole Foods vitamin aisle one of medicine’s most glaring inconsistencies thrives thanks to a complete lack of oversight by American governing agencies. Homeopathic remedies are shelved beside vitamins. Each works on opposite principles, yet customers pile them into their cart to help create a $34 billion a year “alternative” medicine industry.

Homeopathy is based on the disproven idea that the less of a substance exists the more potent it is. While some vials contain minute quantities of an active ingredient, most do not. You’re ingesting sugar water under the premise that the ‘essence’ of the substance will cure you. Oscillococcinum, for example, contains no molecules of the duck liver it is initially blended with.

Vitamins are not necessarily on better ground. While they work in many cases due to an actual substance in the pill, you’re still overloading your body on compounds that might not only be useless, but dangerous. If you don’t need a surplus of vitamin C, for one, you’re putting yourself at risk for indigestion, diarrhea, nausea, headaches, and in rare cases, death.

Homeopathy sells because many people don’t realize how these provings are manufactured. Vitamins, by contrast, operate under a persistent  modern mindset: more is better. If a hundred of this nutrient is good, a thousand must be ten times as good. Obviously this is nonsense, but since most vitamins are relatively benign we forgo details.

This mindset has affected many substances we ingest: vitamin drips and nootropics are recent booming interventions. For a number of years testosterone has cornered the Viagra market, promising aging men a boost when sluggishness sets in and their sex drive grows weary.

Do some men benefit from testosterone replacement therapy? Certainly. But JAMA published one study revealing that half of men taking it are not deficient—the “more is more” mentality on full display.

As with vitamins and other supplements, the results from too much testosterone are not benign. The result might not be an undiminished sex drive or boundless energy. As the NY Times reports,

Research by the University of Pennsylvania’s Gideon Nave and Western University of Ontario’s Amos Nadler links testosterone with naiveté. Studying 243 Californian men, half rubbed testosterone gel on their bodies, the other half a placebo. Four-and-a-half hours later they returned to the lab to take three tests.

One of the tests is so common I’m surprised anyone gets it wrong, but so it goes: A ball and bat cost a dollar and ten cents. The bat is a dollar more than the ball. How much does each cost?

The immediate reading is a dollar and ten—easy! A dollar for the bat, a ten cent ball, the wrong answer a high percentage of people give. In his book Irresistible, marketing professor Adam Alter reminds us that humans are naturally “cognitive misers” that will always choose the path of least cognitive resistance:

People prefer to think only as much as necessary to reach a just-acceptable conclusion. Miserliness makes sense from an evolutionary perspective, because thinking is costly.

Humans constantly take mental shortcuts, Alter writes, to reduce our cognitive load. Apparently testosterone comes into play, at least on Nave and Adler’s research subjects, who were, on average, 35 percent more likely to make the intuitive mistake on the cost of the bat and ball. These men were also rushed in their bad judgment and gave incorrect answers faster than the men with normal testosterone levels, while taking longer to generate correct answers.

A bat and ball is one thing; stocks quite another. One hundred and forty male traders were given a testosterone boost in another study.

Men with boosted testosterone significantly overpriced assets compared with men who got the placebo, and they were slower to incorporate data about falling values into their trading decisions.

Could the housing crash have been caused by testosterone overload? It is certainly possible. Risk aversion is of no concern with a rush of hormones flooding your system—for some men pills are not even necessary. The sound of a revving engine is enough to spike levels.

More is certainly more, but that does not equate to better. The chemistry involved in human biology is delicate in the first place; small variations of various nutrients and compounds greatly affects our bodies and minds.

Confidence is a wonderful quality to cultivate, but when combined with blind enthusiasm disasters are to be expected. We’ve seen it often in the past, Empowered by a mechanism for understanding errant behavior better, we can hope amends will be made.

Deep, thoughtful behavior might fight our natural inclinations, but much is not natural these days. The discipline of right action, to borrow the Buddhist phrase, is a quality to be achieved, not our default mode. The results are worth it for everyone.