Every occurrence is a mixed bag of good and bad, pleasure and pain. 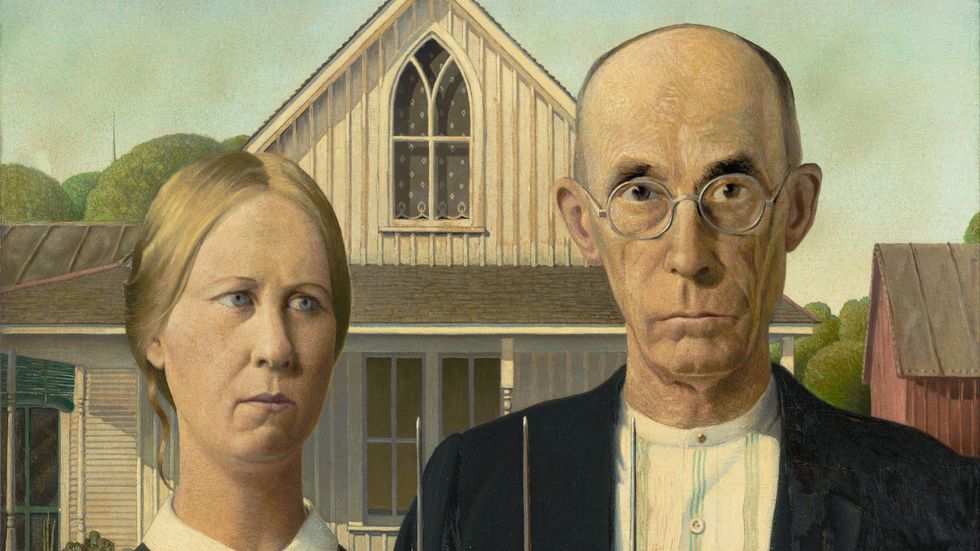 There are two types of people in the world: those who believe that perfection exists in this life, and those who believe that every solution is flawed and that life is but a series of trade-offs. The former position, which I'll label “The Fantastical," is common in creative people and children. The latter position, which I'll label “Cynical Realism," is common in older people, doctors, and soldiers.

The Fantastical person believes that the history of humanity has been one of never-ending progress. Each generation is better off than the one before it, and life is but a series of problems that just need to be “solved."

The Cynical Realist sees human progress as a beautiful and fragile artifact, ready to fall apart at any moment. Like a delicate rainforest plant that needs to be kept in an optimally tuned greenhouse and fed the right ratios of nutrients, it is a rare occurrence that ought to be celebrated and appreciated for what it is — a triumph against all odds. To a Cynical Realist, life is a series of O.K. decisions, since each choice results in some unwanted outcomes.

The worldview of the Fantastical person is much more uplifting and pleasant, and the great revolutionaries of human history have been died-in-the-wool Fantasticals. After all, visions of perfection on Earth, unequivocal progress, and unrestrained freedom are emotionally stimulating and extremely seductive. The problem, however, is that nothing has ever been, or will be, unequivocally good. Every invention, person, culture, or occurrence is a mixed bag of good and bad, pleasure and pain. Cuba, for example, may have good health care (as some claim), but this comes at the cost of human liberty and dignity. Similarly, the United States may have great freedom, but more gun deaths. After all, with more freedoms come more opportunities to do stupid things. There are trade-offs in everything. This more complicated view of the world put forth by the Cynical Realist, however, is much harder to grasp, since it requires one to see both sides of every issue or circumstance. The Fantastical worldview paints the world in easy-to-understand strokes of black and white when reality is a collision of a million shades of gray.

But as the story shows, Cynical Realism can be isolating. The neighbors (prototypical Fantasticals) were all quick to label their neighbor's circumstance as good or bad. He stood alone in equanimity, hesitant to celebrate or moan. In the modern context, Cynical Realists tend to stand alone at parties, and are often seen as out-of-touch curmudgeons. But in the march toward a perfect world of human-made “solutions," we'd be wise to listen to the pleas and warnings of the Realists — since they may be carefully explaining a vision of myriad shades of gray while we're busy navigating a map of black and white.