Technology Is for Sinners 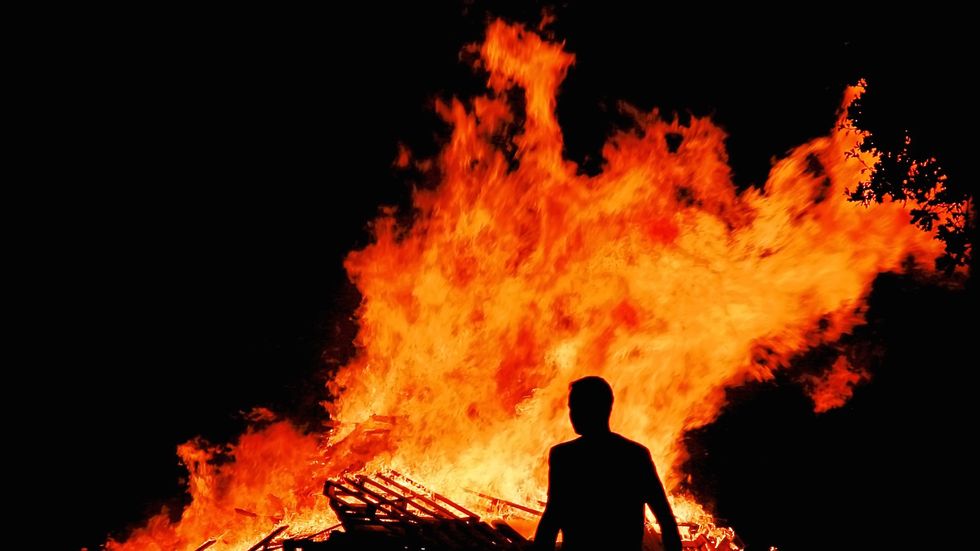 “Envy is a really stupid sin because it’s the only one you could never possibly have any fun at. There’s a lot of pain and no fun. Why would you want to get on that trolley?” – Charlie Munger

Recently I saw a book called Evil By Design: Interaction Design to Lead Us into Temptation and it reminded me how history is a series of cycles. Nothing is ever new, just a recent manifestation of an old truth. Since the earliest years of mankind we’ve known what is seductive to the human mind. While modern psychology and neuroscience are reaffirming and refining our understanding, much of what we are now “discovering” was known to common, curious minds throughout history. St. Augustine, with his razor-sharp wit, codified the most powerful human motivators into the Seven Deadly Sins: wrath, greed, sloth, pride, lust, envy, and gluttony.

What makes something a sin? While we could write thousands of pages on this issue, it pretty much boils down to: A sin is anything that is easy or natural for us to do that hurts the functioning of the community. It’s easiest to see this with wrath. Attacking someone out of extreme anger is surely going to negatively impact one’s family and community. However, the same dynamic is present in the other sins. For example, lusting after another person’s spouse is likely to sow discord and, potentially, wrath — leading to conflict and communal issues. Each of the sins generally leads to another sin in a devilish feedback loop.

Each sin also tends to feel good. The only exception to this is, perhaps, envy. Intense jealousy is a nauseating and painful emotion, though it can also lead to revenge, which, as the popular phrase goes, “is sweet.”

If we look at the most popular technology products that have come out in the last decade, we can see that each of them is closely tied to a deadly sin. Tinder is a product driven by lust. Facebook is a product driven by envy, pride, sloth, and (sometimes) lust. Twitter is built on pride and sloth. Uber, in the early days, was built on sloth and pride (since it started with Black Cars), but now primarily is running on sloth. LinkedIn and Instagram are both built on pride and envy, with a dash of sloth thrown in for good measure.

I realize that some of these are a bit of a stretch. Yes, Uber is built to conserve energy and effort (sloth), but that’s generally a good thing. It would take way too much effort for people to walk or bike everywhere. In this case, one could argue that sloth is not a sin but a virtue — since laziness in transportation allows us to expend energy on more important things, like spending time with our families. Technology can be defined as anything we create that allows us to be slothful (by making our daily activities easier and faster). Therefore, one could make a compelling argument that technology inevitably leads to an increase in vice. The Luddites, I’m sure, would agree. I wouldn’t go that far, but I will say that every successful product makes sure to take advantage of our evolutionary urges for pleasure, in forms both good and bad. If you see an app soar to popularity, you can bet that lurking in the shadows is a Deadly Sin. But, as billions of smartphone users will tell you, being bad never felt so good.