An Incomplete Loop: A Review of Nir Eyal's Hooked 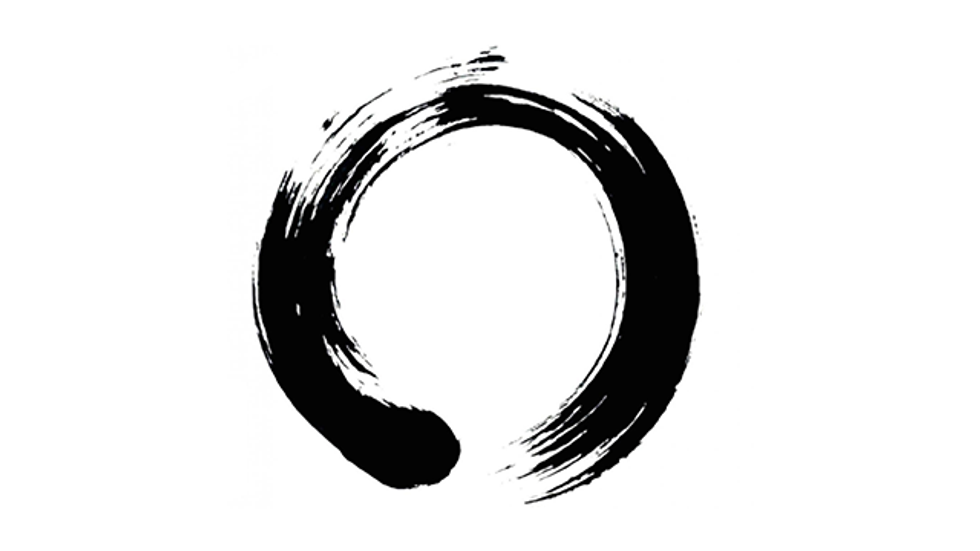 In the last decade, the business and technology worlds have become obsessed with the science of the mind. The thinking goes as follows: if we understand the mind, in all its intricacy, we can manipulate and control it to produce the business objectives we want. While this may seem like a new movement, made possible by recent advances in psychology, “big data”, and neuroscience, it is in fact the rebirth of a line of psychological fascination that dates back at least 70 years.

In the aftermath of World War II, psychology became obsessed with behavior and mind control. The question was: How could terrible people like Mussolini and Hitler manipulate so many people? This led to research on hypnosis, brainwashing, and, in general, the dark side of humanity. When the Cold War began, this research fully blossomed, resulting in now famous experiments like the Milgram Authority Experiment and the Stanford Prison Experiment. While some of this research was intriguing to marketers, it wasn’t really applicable to concrete business problems.

However, now, in the early 2000s, the rise of Behavioral Economics has ushered in a new phase of business minded behavior science, and psychology books with tangible applications are popular once again. The moral and good side of behavior design is focused on in these works, and the triumph of the psychological sciences in cultivating positive outcomes has been called out: increasing the number of organ donors, increasing medication compliance, increasing consumer savings, and so on. One of the latest books in this line of inquiry is Nir Eyal’s “Hooked: How to Build Habit-Forming Products”. In the book, he outlines what he calls “The Hook Model”. It’s a simple four-phase model that explains the basic process of habit formation:

Over 200 pages, Nir clearly explains and elaborates upon each of these elements and how they elegantly fit together to form a (hopefully) never-ending cycle. The more frequently a company is able to bring users through this loop, the more likely it is that they’ll successfully induce a habit in their users or customers.

Students of psychology might recognize the basic three-step process of Operant Conditioning, also called the “Habit Loop” in Charles Duhigg’s “The Power of Habit”, as the core of the Hook Model. To this core, Nir has added a fourth element: Commitment. The process works as follows: First, a user is prompted to use your product or service by a trigger of some sort. The user then performs the behavior. The easier and simpler the behavior is, the better. Next, the user receives a reward from engaging with the product. Preferably this is a reward they weren’t expecting – a “variable reward”. Finally, the user invests in the product by adding info, effort, time, etc. This not only causes them to value the product more, but it also helps them tailor the product to their needs and preferences – which makes future uses faster and more rewarding. That, in a nutshell, is the Habit Loop.

Nir makes sure to delve into each segment of the loop to provide further clarification and plenty of examples. In the trigger section, Nir outlines five different types of triggers – four types of “external triggers” and one type of “internal trigger”. In the reward section he talks about the three primary types of variable rewards, which he calls rewards of “The Tribe” (social), “The Hunt” (food, clothing, shelter, etc.), and “The Self” (intrinsic). Each of these sections is peppered with great examples of technology products that exemplify the concept being covered. When speaking about variable rewards in technology products, he appropriately turns the reader’s attention to slot machines, the Twitter feed, and the Pinterest feed. When speaking about products that won because of ease-of-use and simplicity in the “Action” (step 2) section, he compares Google’s minimalist homepage to Yahoo’s cluttered portal. Visual examples like these make the sometimes abstract concepts in the book crystal clear.

For someone just beginning his or her foray into applied psychology, this book is a fine start. This, however, does not mean that it doesn’t have its issues. Many of the biggest product successes in the technology world directly contradict the Hook Model. For example, one can make an extremely powerful case that Google won by violating step 3 of the Hook Model - Variable Rewards - by actually decreasing the variability of the rewards (in this case, answers) given. In experimental psychology, it’s known that animals given intermittent rewards (also called variable rewards) exhibit the reward-seeking behavior more intensely. This means that a rat that is given a pellet only 50% of the time it presses a lever will do so more intensely and frequently than a rat given a pellet each and every time it presses the lever. In this case, the rat is being variably rewarded for its behavior. This is what creates intense compulsive action. While this type of reward schedule works for creating compulsion in slot machines and in games like Farmville, it actually doesn’t make such sense to add such a reward schedule to a utility like Google. Google is all about finding answers to burning questions. If only 30% or 50% of one’s searches end up resulting in an answer, that’s not a good thing. In fact, Google won because it decreased the variability of finding an answer (and thus getting a reward). It had such better relevance than other search engines that it was able to get as close to what’s called a continuous reinforcement schedule (one in which each occurrence of a behavior results in a reward) as possible. Each search resulted in an answer - the reward in this scenario.

In addition, Uber, one of the most habit-forming apps that has ever been created, doesn’t use variable rewards. While there is some degree of variability in the Uber experience (sometimes there’s surge pricing and sometimes there isn’t), that’s not the reason the app has become a daily staple for so many. It’s heavily used because it’s immensely useful and solves a key problem/pain point. Paypal, Google Maps, and Dropbox are other examples of apps that violate the principle of Variable Reward. All of these products are quite practical and utilitarian, which perhaps hints at an addendum to the principle: “Utilities do not need to reward variability. In fact, stability and a lack of surprises might be preferred.” Who wants to be surprised upon opening Paypal?

Nir also writes that “Investment comes after the variable reward phase, when users are primed to reciprocate”. But this is not necessarily the case. Mint, one of the examples in the Investment section of the book, actually goes against the Hook Model’s process, requiring users to invest up front by linking their bank and credit card accounts, before they can ever get a reward. The hook process for a new Mint user is as follows: Trigger (hear about site) —> Investment (link bank accounts and credit cards) —> Reward (see total assets) —> Action. The rewards in the system only come after users have linked their accounts: A list of your total assets and salient “alerts” (potential problems that need to be addressed).

Nir also uses Twitter as an example of an application that exemplifies the investment phase of the model. However, a Twitter user’s first experience does not follow the hook model as it currently stands. If one looks at the Twitter sign up flow, it actually forces users to follow popular users (invest) before any reward is given. Thus, the Hook loop for Twitter also has investment before reward: Trigger (hearing about twitter) —> Investment (signing up and following users)  —> Variable Reward (feed full of tweets). Action, in the model’s sense, isn’t even necessary in this process, since the site is framed as an RSS-reader type of application for passive reading - users are not encouraged or forced to send out their own first Tweet. Future loops for Twitter (post sign up) look as follows: Trigger —> Action (log into app or open app) —> Variable Reward (Read interesting content). Every once in awhile users will invest and follow a new user, but the main investment in the app is done up front in the sign-up process before any reward occurs. This is at odds with the Hook Model.

In fact, the first experience of most users signing up for most applications has them invest before they receive any reward. By definition, every app has users invest up-front by going to the app store and downloading the application. This then creates a persistent trigger (the app icon) that sits on their home screens. Then, in most applications, there is (more often than not) a sign-up process that asks users to submit information and set up their account. Uber is a great example of this. Users are asked to input their email, mobile phone number, pick a password, and input a credit card before they can use the product. Thus, Uber’s Hook flow is as follows: Trigger (hear about app) —> Investment (install app, add info and credit card) —> Action (get car) —> Reward (get to desired location). The reward is not variable, since it is the expected response to the behavior, and the investment is done up front.

While Hooked has its problems, it’s a delightful read and a thought provoking look at the psychological complexity of the simple products we use everyday. It definitely got me thinking, and I’m truly glad I was able to grapple with its ideas these last couple of weeks.