Who Would You Trust More: Your Friend, or a Total Stranger?

Recent research suggests what we thought we knew about social trust judgements may be all wrong. 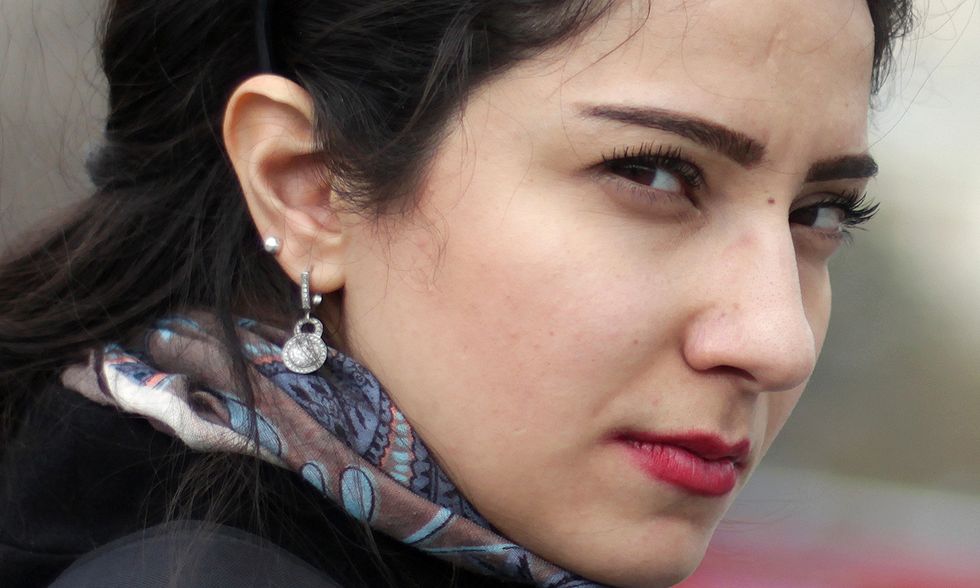 Social trust, the expectation that people will behave with good will and avoid harming others, is a concept that has long mystified both researchers and the general public alike. Trust and cooperation is critical to social success, with neuroscientist Kelly Clancy suggesting that life operates by an undercurrent law of Survival of the Friendliest: evolution is about more than just rivalry, we need relationships. So, how trusting are you? Would you let a stranger borrow your phone in an emergency? Would you lend your friend money if they couldn't make rent? Have you ever been kinder to a stranger than you are to your sibling?

Many of us have undoubtedly sat in contemplation of what molds our trust in friends and strangers. What makes us inclined to give some people the benefit of the doubt, but occasionally cast a skeptical eye on others. And is there a relationship between how closely we trust people and how well we know them?

In 2016, Markus Freitag and Paul C. Bauer published their study, 'Personality Traits and the Propensity to Trust Friends and Strangers' in The Social Science Journal. Substantial research has already been conducted in the realm of social trust, however, Freitag and Bauer contend that endemic methodological shortcomings have consistently yielded inconclusive data.

Photo by Richard Renaldi, from his 'Touching Strangers' photo project.

To avoid these recurring pitfalls and place our understanding of this phenomenon on a more empirically illuminating trajectory, Freitag and Bauer initiated an investigation which examined the role of personality on individuals' levels of exhibited social trust, rather than merely looking at environmental factors and prior experiences as drivers of social trust.

Through randomly surveying 1,157 Swiss adults via computer-assisted telephone interviews, researchers asked respondents, "Please imagine a probability scale running from 0 to 100%. 0% means that the event will certainly occur. Imagine losing your wallet (with identity card) containing, among other things, 200 Swiss Francs. On a scale from 0 to 100%, how likely is it that the wallet will be returned to you if it is found by... a friend; a stranger that you don't know?"

So what steers our trust judgements? The study results showed that people often trust total strangers more than they trust their friends. Why? Essentially because we know better. When people know the trustee they base their decisions on their prior history with that person. When people don't know the trustee, there is no bank of information to draw from, so their judgements are a reflection of their personality traits. The study indicated that of the 'big five' personality traits, conscientiousness and openness were important attributes for determining trust in both strangers and friends, but agreeability played a significant role in determining the level of trust invested in strangers. If you're generally agreeable (defined as believing the best of others and rarely suspecting hidden intents, cooperative, warm, kind, and avoid conflicts) you will assume the best in others. The authors write:

Fig.1. Regression coefficients for personality traits on trust in friends and trust in strangers (with and without controls).

Freitag and Bauer did highlight the limitations of their research. They expressly cautioned that the role of education, our networks, and our trust in institutions, matter and cannot be underestimated. Prior studies have clearly indicated that social trust correlates to corruption and crime, which demonstrates that environmental factors do indeed influence levels of social trust. To that end, the authors reiterate that their study is but an initial single nation foray into a grossly underdeveloped facet of social trust research, and that if our understanding of this societal issue is to evolve, theorems and empirical analyses need to further explore and account for personality and biological impacts.

If you want to know how a stranger might perceive you, here's psychologist Heidi Grant Halvorson on first impressions: