Kenji Yoshino: Diversity Does Not Mean Having to Choose Between Identity and Inclusion

Author and academic Kenji Yoshino describes the difference between passing and covering, and how companies will sometimes employ a myopic form of diversity inclusion that necessitates the abandonment of one's identity. 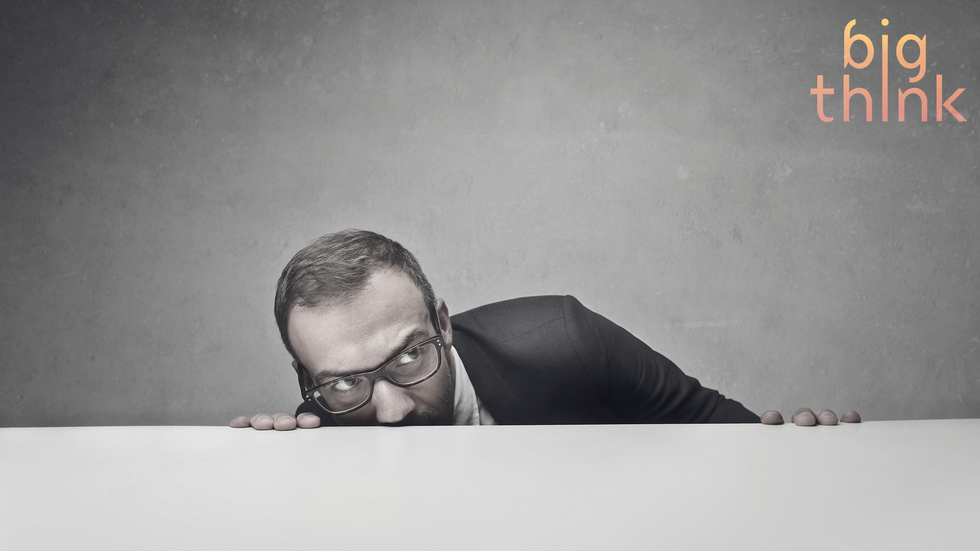 Although pushes for diversity inclusion have picked up in recent years, the movement to diversify workplaces is decades old and thus there exists a large enough sample of data to analyze whether efforts to boost inclusion have or have not been successful. NYU Law Professor Kenji Yoshino, co-author of a new paper titled "Uncovering Talent: A new model of inclusion," argues that there's enough evidence to suggest that many companies' definition of diversity comes with strings attached:

"Companies really want inclusion but they often predicate that inclusion on the surrender of various forms of diversity that people bring to the table. So the idea is that if you modulate your outsider identity to adopt mainstream behaviors then you’ll be included. And so it puts people to this tragic choice between their identity and inclusion. And that’s where I think that companies have missed the mark or need to update their practices."

Too often, "diversity" means showing up to work sans one's identity. This inauthenticity robs people of their sense of self. In order to define "authenticity," Yoshino turned to 20th-century sociologist Erving Goffman, who coined the term covering to describe how we all "modulate our identities in order to be accepted by the mainstream." Goffman used the example of President Franklin Delano Roosevelt to illustrate how covering differs from passing:

"Roosevelt used to always make sure that he was seated behind a table before his cabinet entered. So he wasn’t passing because everybody knew that he had a motor function disability and was confined to a wheelchair. But he was covering, making sure his more conventional presidential qualities – I am white, I am a man, were in the foreground. And his last conventional presidential quality, I’m a person with a disability was in the background of the interaction. And whether it’s on the basis of race or gender or sexual orientation or religion or disability, all of us engage in these practices where we downplay the things that push us outside of the mainstream."

Roosevelt wasn't trying to pass as someone without a disability. He was simply hiding the part of himself he felt opened him up to judgement. Yoshino explains that we do the same thing in our own lives each and every day. As part of the "Uncovering Talent" study, 61% of people surveyed by Yoshino reported covering. While this wouldn't be a huge deal if covering has no harmful effect on one's sense of self, Yoshino found the opposite to be true:

"Sixty to 73 percent of individuals, depending on the particular axis of covering that we looked at, said that this was somewhat to extremely detrimental to their sense of self. So that’s something that we really need to be attentive to if we want people to really flourish in whatever organization they inhabit."

Yoshino found something else quite interesting. While one would expect covering to be part of daily life for people belonging to demographics at the margins of society (LGBTQ, African-Americans, etc.), a rather high 45% of straight white males reported covering at least one dimension of their lives:

The pressure to repress parts of one's identity is felt across society. Since identity and authenticity are important components of one's self-worth, it's important that efforts are made on a wide scale to build bridges between people who feel the urge to cover. This is where companies striving to boost diversity inclusion should step up their game. There ought not be an ultimatum made to people in which they have to strip away their identities in order to feel included.