Bacteria, I Want You Back: Five Friendly Microscopic Creatures In Your Body

Compiled here is a list of five microbes in our bodies to whom we owe our gratitude. 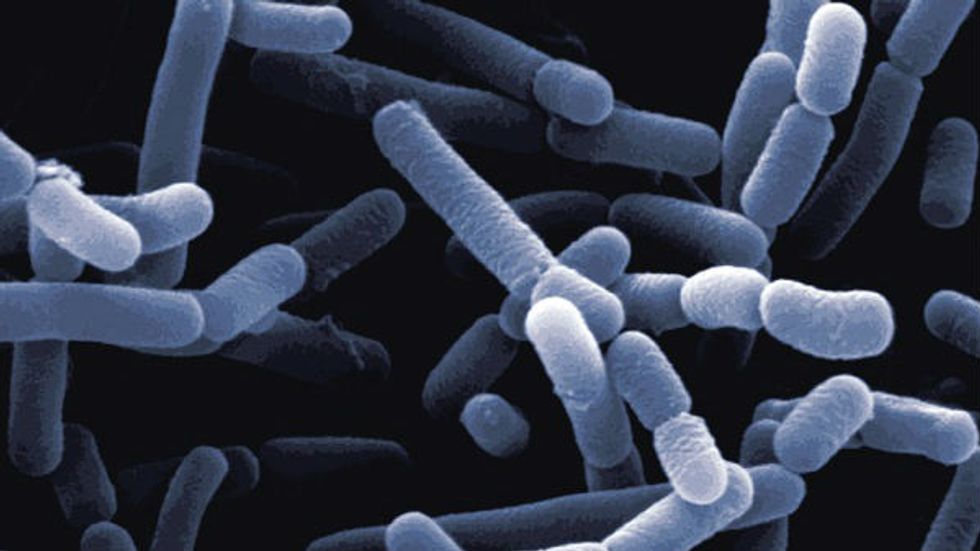 We think of bacteria as irredeemably evil microscopic creatures; their sole purpose being to make us sick. Thus, we have taken up such practices as incessantly washing our hands and blasting our bodies with antibiotics at the sound of the slightest cough.

It doesn't have to be this way, however. These microbes, or at least some of them, deserve another shot at our hearts. Over the past few years scientists have found that of all the bacteria in our bodies, the ones that generally do harm are by far the minority. In fact, many bacteria that are most of the time beneficial have been discovered.

Consistent with this picture was the one painted by the Human Microbiome Project. This initiative was announced complete last week and its findings were released to the public. Compiled here is a list of five microbes in our bodies to whom we owe our gratitude. Though there are virulent and benign strains of several of these, these types are rare to come across. It should be noted, also, that even the beneficial strains of these bacteria, if present in individuals with particularly weak immune systems and/or parts of the body where they are not meant to be, can cause disease. It is not often at all that this is the case, however.

1. Bifidobacterium Longum This microorganism is found in large amounts in the intestines of infants. They release several acids which make an environment that is toxic to many virulent bacteria. In this way, they serve to protect humans. Read more here.

2. Bacteroides Thetaiotamicron Humans cannot on their own digest many plant food molecules. Present in the GI tract, the bacteria Bacteroides thetaiotamicron break down such molecules. This allows humans to digest the components. Without these microbes vegetarians would be in trouble. Read more here.

3. Lactobacillus Johnsonii This bacterium is of critical importance to humans, especially infants. It is found in the gut and makes the process of milk digestion smoother. Read more here.

5. Viridans Streptococci These microbes thrive in the throat. Though humans are not born with them, as infants cultures find a way of getting in. They grow there so well that they leave little space for other, more harmful bacteria to colonize. Read more here.

Perhaps we should put the soap and the Z-pack down and stop killing these magnificent creatures, out of respect but more so out of concern for our own health. Antibiotics like these attack bacteria that are on average harmful but also ones that are usually helpful. Maybe another solution, one that allows for the destruction of the bad and not the good, is in order.