No, everything does not happen for a reason

"Everything happens for a reason" is my very least favorite thing for someone to say. 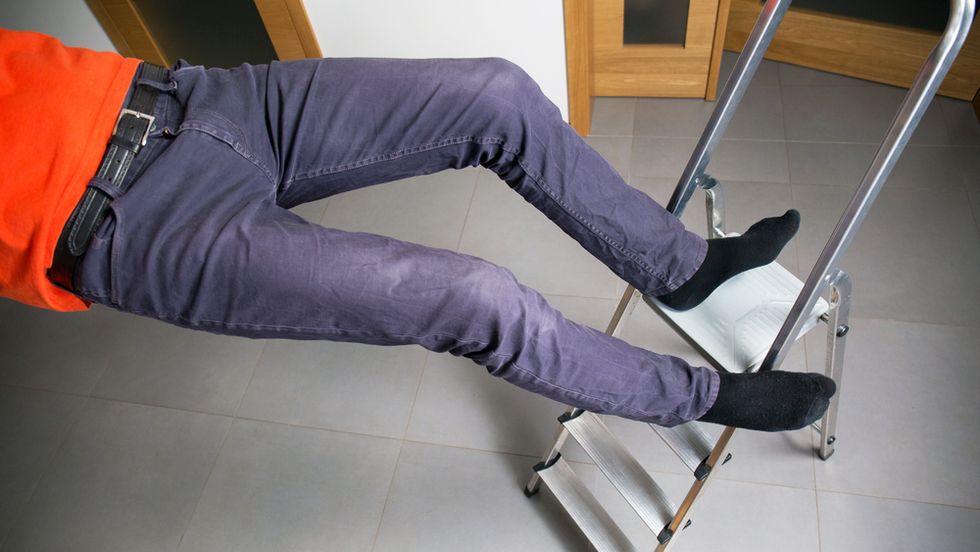 "Everything happens for a reason" is my very least favorite thing for someone to say. It is bad philosophy, bad theology, bad thinking, and bad advice. It manages to combine the maximum of ignorance with the maximum of arrogance.

Other forms of this include: "There is no such thing as coincidence," and: "It's all part of the great plan." They are all the intellectual offspring of Leibniz's ludicrous claim that "this is the best of all possible worlds." Each form betrays the same enormous conceit and the same willful negligence.

I, personally, simply cannot imagine how it might be a good thing to tell myself, if I were to indulge in wish-thinking, that everything happens for a reason. The only conclusion is that whoever or whatever designs and plans those reasons is utterly cold, capricious, heartless and cruel. Leibniz made his famous claim about "the best of all possible worlds" in response to the so-called Problem of Evil.

All it takes is to discard the vain notion that everything happens for a reason is to imagine one small way that one small thing could be better.

The Problem of Evil begs an answer to the puzzle of how a world run by an all-knowing, all-powerful, all-good God could contain evil. For: Would a god with those characteristics not, by definition, know about evil, be able to stop it, and want to stop it? Leibniz's solution to this puzzle, needless to say, is not the most credible one.

In his darkly comedic masterpiece, Candide, the great Voltaire shows exactly how stunning a lack of imagination one has to be possessed of to believe that everything happens for a reason.

Here is a scene from Candide in which the stand-in for Leibniz explains his worldview after witnessing the 1755 Lisbon Earthquake and volcano eruption, in which up to 100,000 people painfully died: "All that is for the best. If there is a volcano at Lisbon it cannot be elsewhere. It is impossible that things should be other than they are; for everything is right."

The Problem of Evil begs an answer to the puzzle of how a world run by an all-knowing, all-powerful, all-good God could contain evil.

I don't want to sound like I don't understand the motivation for saying that everything happens for a reason. Believing in a caring, planned out universe is a consolation that everyone wants to offer to themselves at some point, whether that involves a god or not. A beneficent, caring, superior being in control is something that we get used to as children, and we miss it when it is gone. I am simply saying that this is not a good way to go about getting that particular consolation.

Oh, Mankind, rejoice in the apathy of our Creator, for it makes us free and truthful and dignified at last.

In The Sirens of Titan, Kurt Vonnegut imagines a fictional religion called The Church of God the Utterly Indifferent, which exists to avoid the very conceit against which I am arguing. This is their prayer:

"O Lord Most High, Creator of the Cosmos, Spinner of Galaxies, Soul of Electromagnetic Waves, Inhaler and Exhaler of Inconceivable Volumes of Vaccum, Spitter of Fire and Rock, Trifler with Millenia - what could we do for Thee that Thou couldst not do for Thyself one octillion times better? Nothing. What could we do or say that could possibly interest Thee? Nothing.

Oh, Mankind, rejoice in the apathy of our Creator, for it makes us free and truthful and dignified at last. No longer can a fool like me point to a ridiculous accident of good luck and say, "Somebody up there likes me."

Daniel Dennett, a champion of free will, agrees with that last sentiment: