Asia possesses some of the most cutting-edge and finest universities in the world. While we’re all accustomed to the powerhouse and traditional American and U.K.-based universities, in the past 100 years Asia has seen a surge of growth.

Leading the way in terms of advanced future research, while also partnering with established university systems around the world — Asia has become a destination for some of the world’s best and brightest. 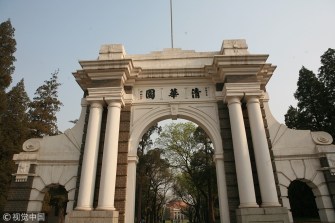 Known as one of the most elite schools in China, and referred to some as the “MIT of China,” the school prides itself on its strength in engineering and the sciences. Admitted students must have excellent scores on their national exams. Tsinghua consistently ranks in the top 30 of The World University Rankings. 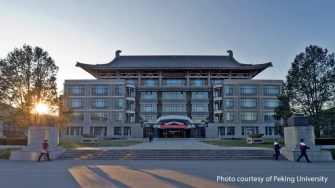 Peking University is considered to be the first national university in China, having been founded in the late 19th century. Dubbed the “Harvard of China,” it is a major cultural hub and center of China’s humanities.

The National University of Singapore or (NUS) is the oldest university in the country and has the greatest amount of students, too. While it is an outstanding school for engineering and technology, it also has a dedicated center for innovation and entrepreneurship in the tech field. This “technopreneurship” focus has been around for the past 30 years.

Their four “Research Centres of Excellence” focus on quantum technologies, cancer research, mechanobiology, and environmental life sciences. They have an impressive list of alumni that include four Singaporean prime ministers and presidents and two Malaysian prime ministers. 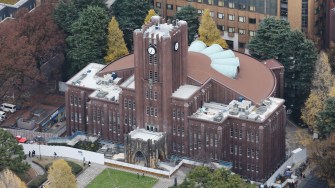 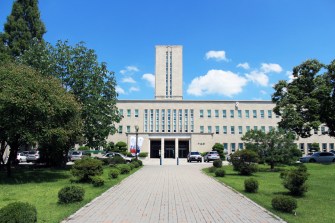 Seoul National University consistently ranks globally and in the top universities in Asia. It is situated in the heart of South Korea’s capital city. The main campus, Gwanak has over 200 buildings for all of its students and staff and even comes with its own subway station. 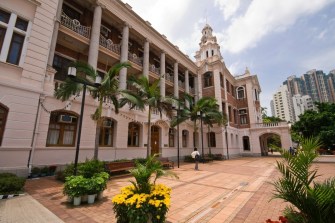 As a very selective school, it’s a highly sought out after place for students from mainland China. All students are required to be proficient in both English and Chinese language courses. Many HKU graduates go on to become Chinese politicians and hold positions of power in private industry. 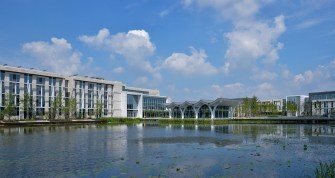 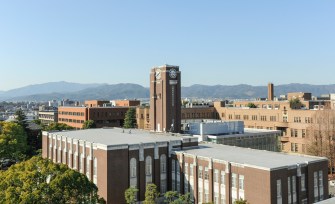 Kyoto University is the second oldest Japanese university and one of Japan’s National Seven Universities. Its campus is spread between three campuses residing in Yoshida, Uji, and Katsura. Founded in 1897 and originally known as the Kyoto Imperial University, the institution received its new name in 1947. 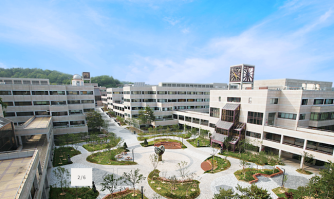 Screens were around in previous generations, but now they truly define childhood.
Up Next
Hard Science

The Apollo 11 astronaut was recently awarded the Stephen Hawking Medal for Lifetime Achievement.