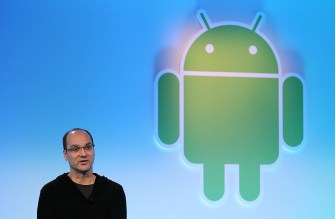 Andy Rubin, creator of the Android OS, has been accused of verified sexual misconduct.

Google has a bit of a PR problem on its hands. The exit of Android creator Andy Rubin in 2014 was accompanied by talk of his many relationships with other Google staffers, as well as the verified sexual misconduct incident that caused his removal. Google kept quiet about the misconduct, struck a $90-million exit deal with Rubin, and invested heavily in his next venture, The New York Times reports.

Google’s co-founder Larry Page released a public statement at the time of Rubin’s departure: “I want to wish Andy all the best with what’s next. With Android he created something truly remarkable—with a billion-plus happy users.” 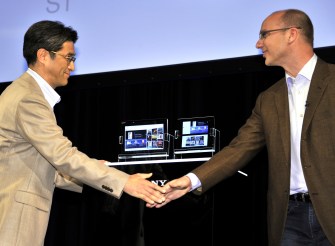 Rubin is one of three Google execs who were made to leave the company after sexual misconduct cases were brought forward. 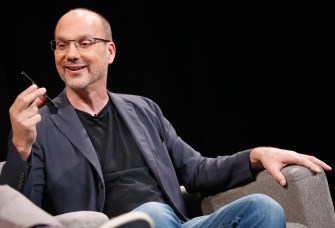 For its part, Google has responded to the publicity over the event, and it will likely continue to do so until the crisis blows over.

“Today’s story in the New York Times was difficult to read,” they wrote. “We are dead serious about making sure we provide a safe and inclusive workplace. We want to assure you that we review every single complaint about sexual harassment or inappropriate conduct, we investigate and we take action.” 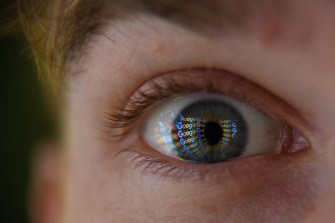 Still, in a quote from an article in Buzzfeed news, the pushback—and the impetus for the walkout—is palpable. “Personally, I’m furious,” said one Google employee who requested anonymity. “I feel like there’s a pattern of powerful men getting away with awful behavior towards women at Google‚ or if they don’t get away with it, they get a slap on the wrist, or they get sent away with a golden parachute, like Andy Rubin. And it’s a leadership of mostly men making the decisions about what kind of consequences to give, or not give.”

The engineers who are planning the Thursday walkout are in various locations around the country.

A textbook pregnancy consists of three trimesters. The baby develops at a relatively predictable rate during this time, from pomegranate seed to avocado to watermelon. And mom’s body adapts accordingly […]
Health

New research from the University of Granada found that stress could help determine sex.
Strange Maps

The popular game has a backstory rife with segregation, inequality, intellectual theft, and outlandish political theories.
Up Next
The Present

… and also the return of the (mini) Mac.