The beginning of a relationship is exciting. You get to learn more about a beautiful person who wants to learn more about you at the same time. You both get the opportunity to make an increasingly deep connection with one another. But relationships can’t stay in this exciting phase forever. Eventually, things slow down, less effort is put in, and interest might start to wane. However, it may be possible to restore excitement and interest in a long-term relationship. 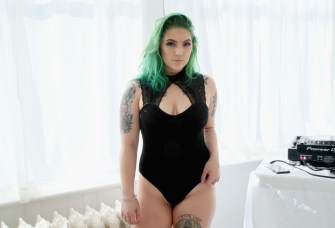 NEW YORK, NY – DECEMBER 01: A model poses backstage at The Real Catwalk Partners with Woman Within, Swimsuits for All, Roaman’s and KingSize to celebrate self-love at Gary’s Loft on December 1, 2018 in New York City. (Photo by Astrid Stawiarz/Getty Images for Full Beauty Brands)

This study examined the impact of dyadic and extradyadic fantasy through four stages, each using a different sample than the last. In the first stage, 40 couples were brought to a laboratory, were randomly instructed to fantasize about either their partner or someone else, and then describe their fantasy in narrative form to a researcher. I’m sure that sounds sexy to somebody.

Because these groups were randomly assigned to fantasize either about their partner or somebody else, it can be said that dyadic fantasizing was the cause of the increased desire. It may be true that people in healthy relationships tend to fantasize about their partners more often than not, but this stage showed that merely fantasizing about one’s partner causes the relationship to improve, regardless of whether it was healthy to begin with. It’s important to note that a “healthy” relationship in this context is one where the couple has sexual desire and demonstrates relationship-promoting behavior to one another; sexual fantasizing probably can’t help a toxic or abusive relationship.

The second stage was similar to the first but was tweaked to clarify the impact of extradyadic fantasizing on the participants’ desires. In addition to sexual fantasies, some participants were asked to fantasize about nonsexual activities with either their partner or someone else. After filling in the questionnaire, the groups that had nonsexual fantasies rated their sexual desire and motivation to behave in relationship-promoting ways as highly as those who had extradyadic fantasies. Essentially, this means that sexually fantasizing about somebody else neither hurts a relationship nor helps it; instead, it has the same impact as random daydreaming. 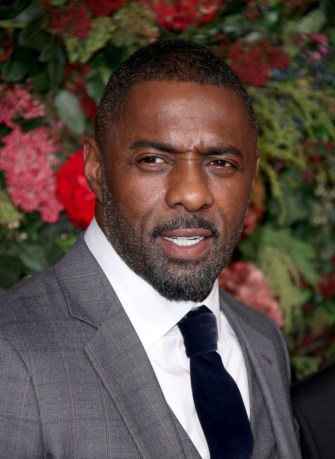 Can they help a relationship?

The problem with the first two stages was that they took place in the highly romantic setting of a laboratory. I’ve been told that nearly all relationships take place outside of laboratory conditions. To get a more realistic picture of how fantasies affect relationships, stages three and four were carried out in the real world.

One crucial detail in this study was that dyadic fantasies increased desire even when the fantasies were not spontaneous. Most of us fantasize about our partners whenever we feel like, not at the prompting of researchers. But those spontaneous fantasies eventually go away, and sexual desire for your partner can diminish over time.

This study found that “artificial” dyadic sexual fantasies increases desire in a relationship, which means that they can be intentionally used to improve a relationship. In fact, evidence suggests that “fantasies training” (essentially, guiding partners to generate sexual imagery) promotes a healthy relationship. Sexually fantasizing about your partner—even if done intentionally—makes them seem more appealing, and this motivates you to build a happier and healthier relationship.

The scientific reason you want to squeeze cute things