On September 11, 2001, the twin towers of the NYC World Trade Center, and the Pentagon building were attacked by suicide hijackers on three planes. A fourth plane, headed for either the Capitol Building or the White House in D.C., crashed near in Pennsylvania after the passengers fought the hijackers. These tragic events led to the death of almost 3,000 people and injuries for more than 6,000 others, and created a permanent hinge point in the world’s history. The official responsibility for these attacks is to the al-Qaeda terrorist organization, of which former senior members have asserted responsibility.

The crash site in New York City known as Ground Zero has become a place of memory. ‘Reflecting Absence’, the incredibly moving twin memorial structures in the plaza mark the great loss incurred and honor the victims and survivors, as does the annual art installation ‘Tribute in Light’, two columns of light that pierce upwards where the twin towers once stood. 9/11 monuments appeared all around the world.

In 2002 the Library of Congress opened the exhibition ‘Witness and Response’, dedicated to the 9/11 events. Soon after the attacks in New York, the library started to gather pictures, photographs and other material for the exposition. These artworks are public domain now, and you can see some of them below. In this collection, you can find child drawings, professional illustrations, documentary photographs, and paintings rendering strong sentiments and heavy emotion.

See the full Library of Congress 9/11 image and art collection on Picryl. 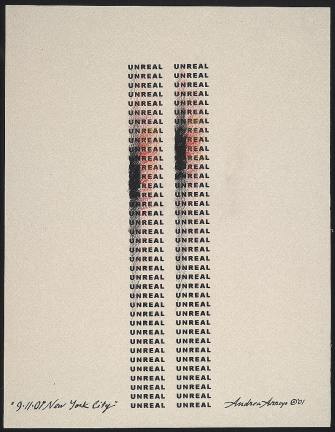 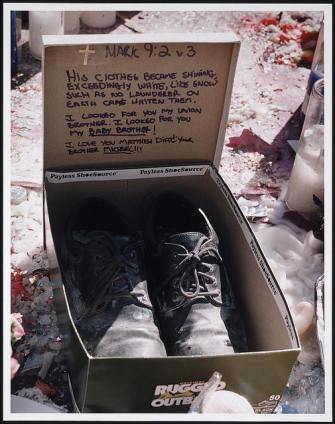 Memorial to Matthew Diaz, a victim of the September 11th terrorist attack on the World Trade Center, New York, N.Y. 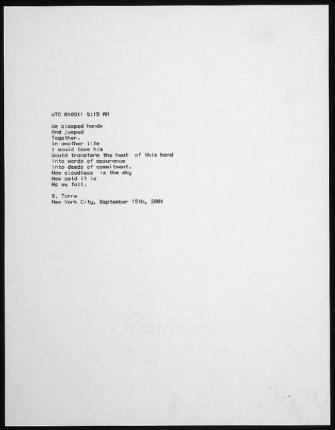 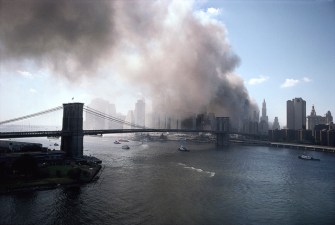 View of Lower Manhattan from the Manhattan Bridge, September 11, 2001. 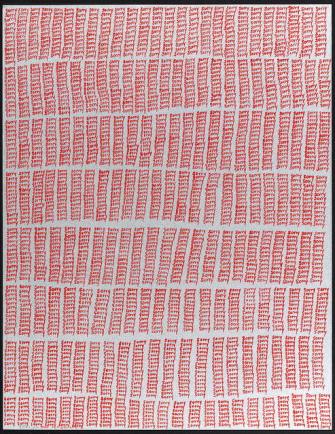 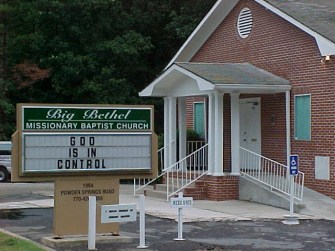 God Is In Control

One bill hopes to repeal the crime of selling sex and expand social services; the other would legalize the entire sex trade.
The Present

The attack on the Capitol forces us to confront an existential question about privacy.
Strange Maps

If confirmed, that’s 10 times the official number of infected New Yorkers.
Up Next
The Present

The North Korean government bans sarcastic speech against itself or Kim Jong-un.