A song many consider the black national anthem rises again in the United States. 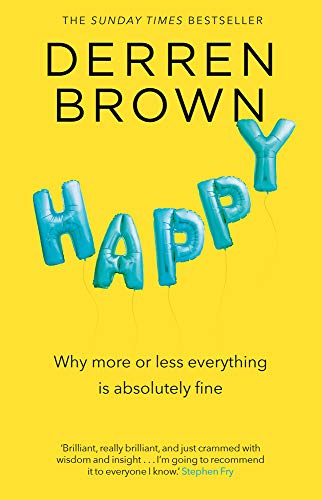