Carroll Spinney is now 84 years old, and he began to be the voices of these characters at age 34, way back in 1969, after being recruited by Jim Henson himself. Here’s an image of that time: 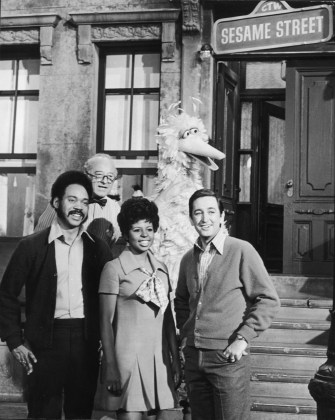 He stopped being a puppeteer for both Big Bird and Oscar a few years ago, but has continued to do the voices. After this coming Thursday, that will end, too.

The show’s producers have no idea how many episodes of Sesame Street he’s been in, but they peg it in the thousands. “Playing Big Bird is one of the most joyous things of my life.” 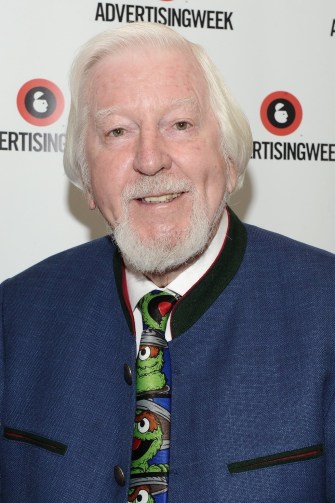 The character of Big Bird started out as a “funny, dumb country yokel.” But he disagreed with that approach.

“I said, ‘I think I should play him like he’s a child, a surrogate,'” he recalled. “He can be all the things that children are. He can learn with the kids.” That was a brilliant move.

Since, Spinney’s Big Bird character has been referred to as the “tender, nurturing soul of the show.”

in 2014, a feature movie about Spinney and the characters he played on Sesame Street was made. Here’s the trailer for the full movie:

I Am Big Bird Official Trailer

Tags
childrencommunityfriendshipintelligenceparentingperformancepersonal growth
In this article
childrencommunityfriendshipintelligenceparentingperformancepersonal growth
Related
Neuropsych
How do lie detectors work?
Experts explain how lie detectors work, what happens in the brain when we tell lies and how accurate polygraph tests are.
Neuropsych
The hypersane are among us, if only we are prepared to look
Carl Jung was one such person.
Health
Stockdale Paradox: Why confronting reality is vital to success
Balancing realism and optimism in a dire situation is a key to success.
Personal Growth
Why divergent thinkers beat geniuses in the real world
Don’t take the prodigy pathway. Become a broad thinker instead.
▸
6 min
—
with
David Epstein
Thinking
5 philosophy jokes that will actually teach you something
Jokes so cheesy even French philosophers will love them.
Up Next
Neuropsych
Cheaters on dating apps exhibit more ‘psychopathic’ personality traits, study finds
They have more casual sex, too.