A new study used massive amounts of data from an online dating service to explore what makes someone desirable, and how people go about attracting partners online. 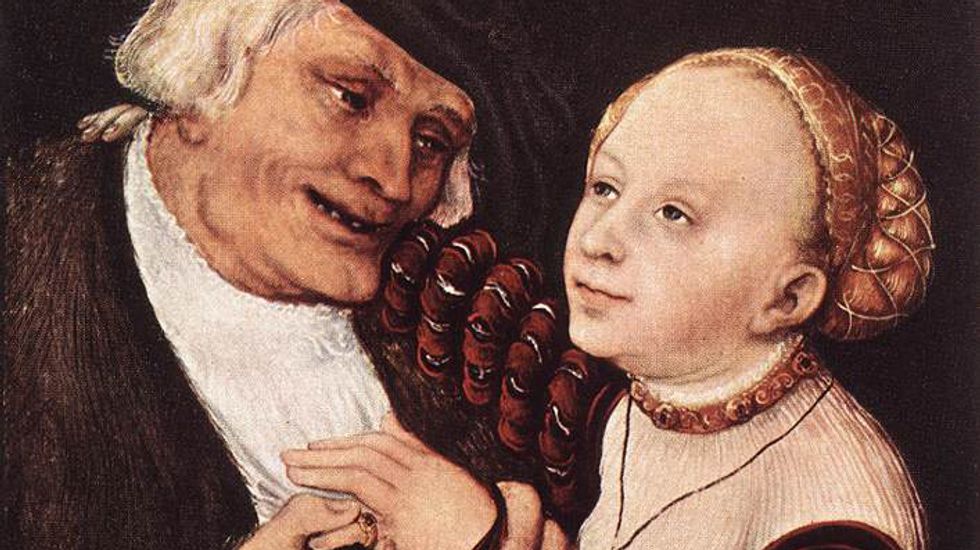 The world of online dating can be many things: a place to start a serious relationship, a market for one-night stands, a nightmarish hellscape of rejection and awkward encounters, or, for most people, a combination of the three. But for sociologists who study how people find and choose romantic partners, online dating amounts to a paradise of data.

In a new study published in the journal Science Advances, sociologists used that data—taken from heterosexual online daters who lived in Boston, New York City, Seattle or Chicago in 2014—to examine desirability in online dating markets and the strategies that people use to attract the opposite sex online. The study examined data from a popular free dating service that researchers chose not to name.

The results revealed the existence of a “pronounced hierarchy of desirability” that was remarkably consistent across all four cities. In other words, people generally agreed on who’s more attractive than whom, as measured by the amount of messages users sent and received. People also seem to have a good understanding of where they themselves lie on the totem pole, considering they sent the most messages to people who were similarly attractive.

What makes someone desirable? Physical attractiveness, education and age were major factors, unsurprisingly. But there was a stark difference between men and women in terms of desirability and age.

“The average woman’s desirability drops from the time she is 18 until she is 60,” the researchers wrote. “For men, desirability peaks around 50 and then declines.”

It was an unexpected finding for the researchers.

“The age gradient for women definitely surprised us — both in terms of the fact that it steadily declined from the time women were 18 to the time they were 65, and also how steep it was,” Elizabeth Bruch, an associate professor of sociology at the University of Michigan and an author of the study, told The New York Times.

Education was also a major component of desirability, though, again, it differs between the sexes: more education always makes men more desirable, while a woman with an undergraduate degree—not higher—is most desirable.

Although online daters typically messaged people who were roughly as desirable as they were, the results also showed that both men and women often tried to date ‘out of their leagues’ by messaging partners who were about 25 percent more desirable than themselves. In contrast, almost no users contacted partners who were significantly less desirable.

As far as messaging strategies, the study found that “all else being equal, effort put into writing longer or more positive messages may be wasted,” though men in Seattle did seem to benefit from writing longer messages to more desirable women.

Christian Rudder, co-founder of OkCupid, echoed that sentiment in an interview with Big Think: The study authors offered a bit of hope for people looking to match with those who may be a bit more desirable than themselves.

“Attracting the attention of someone out of one’s league is entirely possible. The chances of receiving a reply from a highly desirable partner may be low, but they remain well above zero, although one will have to work harder, and perhaps also wait longer, to make progress.”