Russian trolls are weaponizing the vaccine "debate" to divide Americans

A new study shows how bots and Russian trolls have been spreading misinformation and confusion on Twitter about vaccination in an apparent attempt to sow discord among Americans. 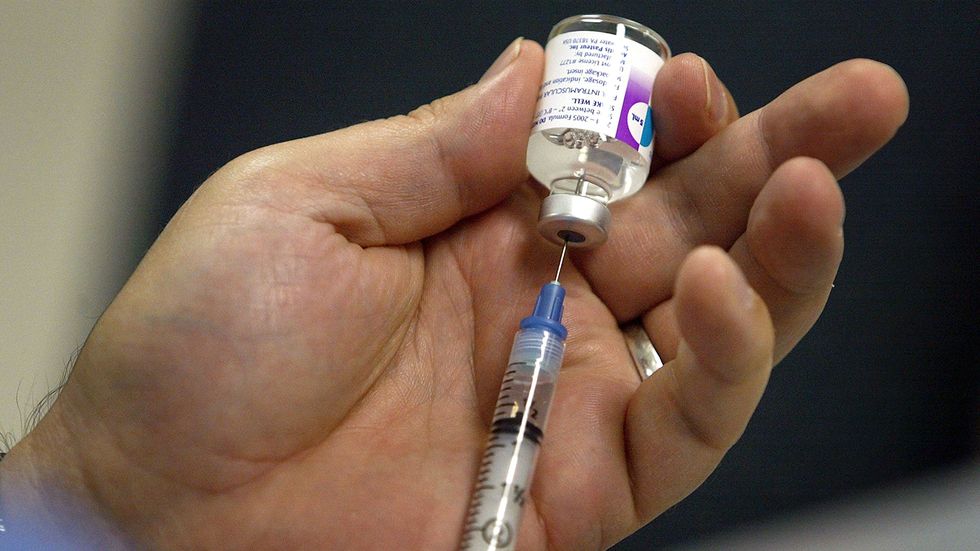 Bots and Russian trolls have been spreading misinformation and confusion on Twitter about vaccination in an apparent attempt to sow discord among Americans, according to a new study from researchers at George Washington University in Washington, D.C.

It’s not what they expected to find when they began a study designed to identify ways to improve online conversations about vaccination. But after analyzing a random sample of about 1.7 million tweets, they found a clear pattern of malicious accounts that seemed bent on eroding consensus on the safety of vaccines.

The findings are published in the American Journal of Public Health.

The researchers couldn’t be exactly sure which accounts were human trolls and which were bots, but they did identify two general motives between the groups.

The claim that Russian trolls are primarily interested in sowing discord is bolstered by the finding that their accounts played both sides. The trolls also often colored their vaccination tweets with messages concerning other hot-button issues, like religion, race relations and politics.

“These trolls seem to be using vaccination as a wedge issue, promoting discord in American society,” Mark Dredze, who participated in the study and is a professor of computer science at Johns Hopkins, told The Guardian. “By playing both sides, they erode public trust in vaccination, exposing us all to the risk of infectious diseases. Viruses don’t respect national boundaries.”

Although it’s more likely the trolls intended to spread division than actual viruses, the anti-vaccination movement does seem to be contributing to disease outbreaks around the world.

In Europe, for instance, the number of measles cases hit a record-breaking 41,000 in the first six months of 2018, leading to the deaths of 37 people.

“With a vaccine preventable disease, one case is one too many, and the numbers of measles cases so far this year is astounding,” Dr. Pauline Paterson from the London School of Hygiene and Tropical Medicine told the BBC. If you ask your maps app to find "restaurants that aren't McDonald's," you won't like the result.