A new experimental program in New Jersey offered treatment, not stigma, to low-level drug offenders arrested during one week in June—and the results are encouraging. 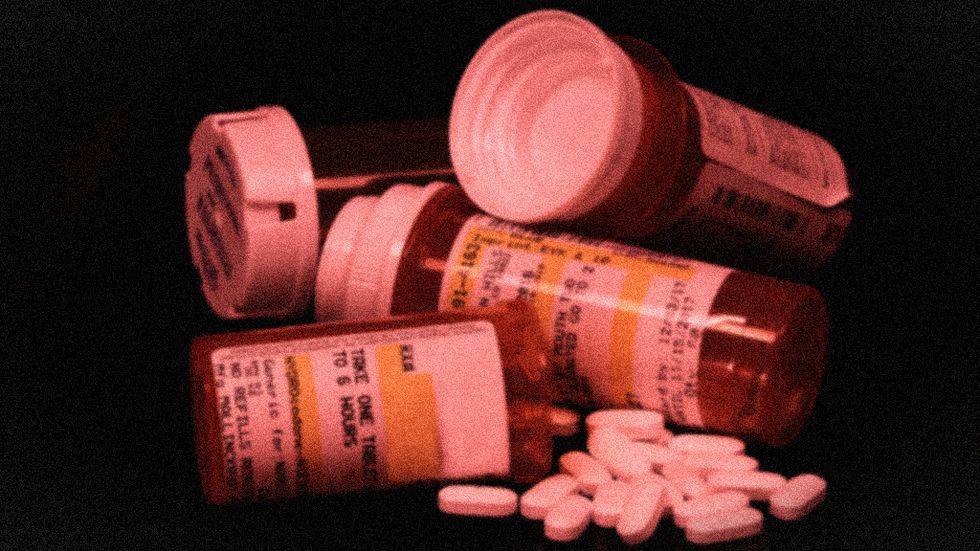 Operation Helping Hand was a collaborative effort among five counties during one week in June, during which a total of 177 people were arrested on low-level drug offenses. All of those arrested were offered the opportunity to speak to a recovery specialist and, depending on the level of care needed, access to a treatment facility. About 80 percent accepted some kind of treatment.

New Jersey Attorney General Gurbir Grewal said similar past experiments have shown that offering treatment options can break the cycle of addiction for a substantial number of drug users in the Garden State, which has a heroin overdose rate three times the national average.

“The results of this five-county operation reaffirm my strong belief that Operation Helping Hand is a program we need to implement throughout New Jersey and offer as a model to other states across the country,” Grewal said at a press conference at New Bridge Medical Center. “We can’t arrest our way out of the opioid epidemic, but we have learned that we can, in fact, save lives by making arrests, if we engage in this type of collaboration among law enforcement, government, and the addiction-service community.”

The operation marks a shift away from treating drug addiction solely as law enforcement issue toward one that frames it as a public health crisis, Grewal said.

“[State law enforcement is] no longer going to just sweep (addicts) up and put their pictures in the paper and shame them, that we were no longer going to add to the stigma that’s associated with this disease of addiction,” Grewar said.

It’s still too early to see how effective this iteration of Operation Helping Hand will be at breaking addiction cycles among drug users in New Jersey. But there’s reason to expect some positive results, as evidenced by 30-year-old Matt Albanese, a recovering heroin addict who was arrested during a past operation and now works as a peer support specialist.

“A year ago, I came here in handcuffs,” Albanese said during the press conference, adding that his arrest was a blessing in disguise. “Now I work here.”

Sue Marchese-Debiak, director of the county’s Office of Addiction Services, said the operation was an encouraging development.

“It just supports what we’ve been doing in treatment for so many years, which is treating this like the chronic relapsing brain disease that it is, and not judging or incarcerating,” she said. “There’s no way that people who have this disease are going to get help if they’re sitting in jail.”

Grewal noted that those arrested are still criminally prosecuted, though the Prosecutor's Office said it’d inform judges in cases where addicts accepted help.

“I have my family back, my friends back…I’ve changed my mind,” Albanese said. “I don’t want to go back. It’s such a dark world.”