New paper says Bitcoin network uses as much energy as Ireland, but not all agree

A new paper estimates the low and high end of total electricity consumption by the Bitcoin network, but not all agree with the methodology. 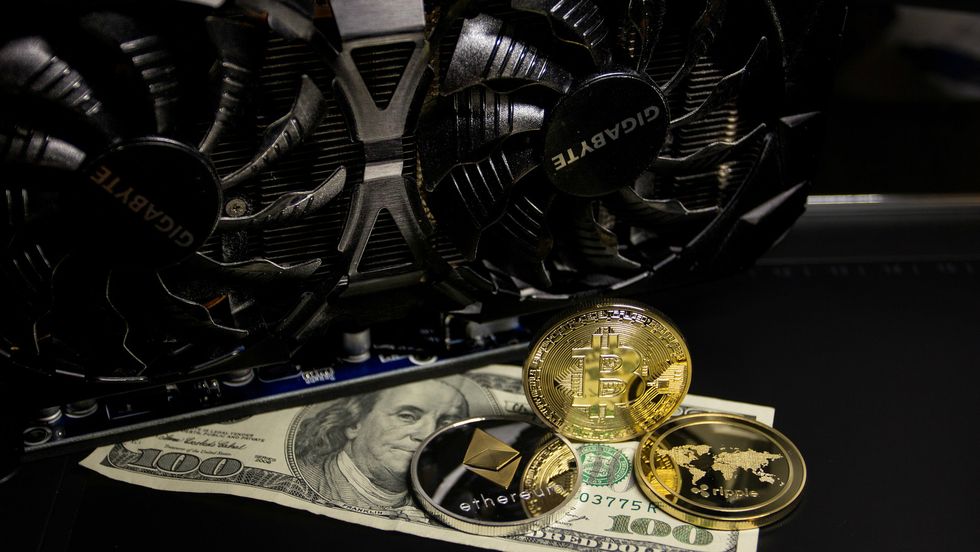 It takes a lot electricity to power the computers that maintain the Bitcoin network. How much, exactly?

A new paper from Dutch researcher Alex de Vries estimates the Bitcoin network consumes roughly as much electricity as the entire country of Ireland. But some experts are questioning his methodology.

De Vries estimates that Bitcoin miners consume “at least 2.55 gigawatts of electricity currently, and potentially 7.67 gigawatts in the future.” He argues we can reasonably assume his 2.55 gigawatts calculation is correct because we know the current total computing power of the Bitcoin network, which is 30 million trillion SHA-256 hashes per second as of May 2018.

With that number, de Vries calculates the least amount of electricity all that computing would consume by assuming that every miner is using the most energy-efficient computer hardware available.

(Mining, by the way, is the process by which computers generate and add coins to a blockchain ledger. You can read more about it here.)

However, not all mining operations are perfectly efficient, considering miners use a wide variety of hardware, and each mining “rig” can differ greatly in its electricity consumption. It’s because of this and the speculative economic models de Vries uses in his paper that have caused some to question the accuracy of the upper bound of his estimates.

In his paper, de Vries assumes that electricity costs account for 60 percent of the total cost of mining Bitcoin, and that the average cost of electricity around the world is 5 cents per KWh.

“The worry is that those are two numbers that are picked out of the air,” Jonathan Koomey, a Stanford University research fellow who pioneered studies of electricity usage from IT equipment, told NBC News. “There may be some basis for them, but it’s a very unreliable way to do these kinds of calculations, and nobody who does this for a living would do it like that. It’s odd that someone would.”

The main problem in calculating the total energy consumption of the Bitcoin network is the lack of data. Simply none exist, and no participant on the decentralized blockchain is obligated to share any. This makes any calculations on the total amount of electricity consumed by the Bitcoin network necessarily speculative.

“The only people with good data on this are the miners, so you need that data to understand the electricity consumption,” Christian Catalina, an assistant professor at MIT’s Sloan School of Management, told NBC News. “The main challenge is that this gear is scattered across the globe and faces different prices.”

De Vries says he hopes his paper serves as a foundation for further research.

It’s worth noting that not all cryptocurrencies require as much energy as Bitcoin. Ethereum, for example, is moving toward a new method for how consensus is reached on the blockchain called proof-of-stake. It would be significantly more energy-efficient than Bitcoin mining, and could eventually give it an edge on cryptocurrency’s flagship coin.