McDonald's Is Making a Vegan Burger — the McVegan

The McVegan is a real thing... in a tiny small town test market, that is. But what are customers saying? And will it be available to everyone soon? 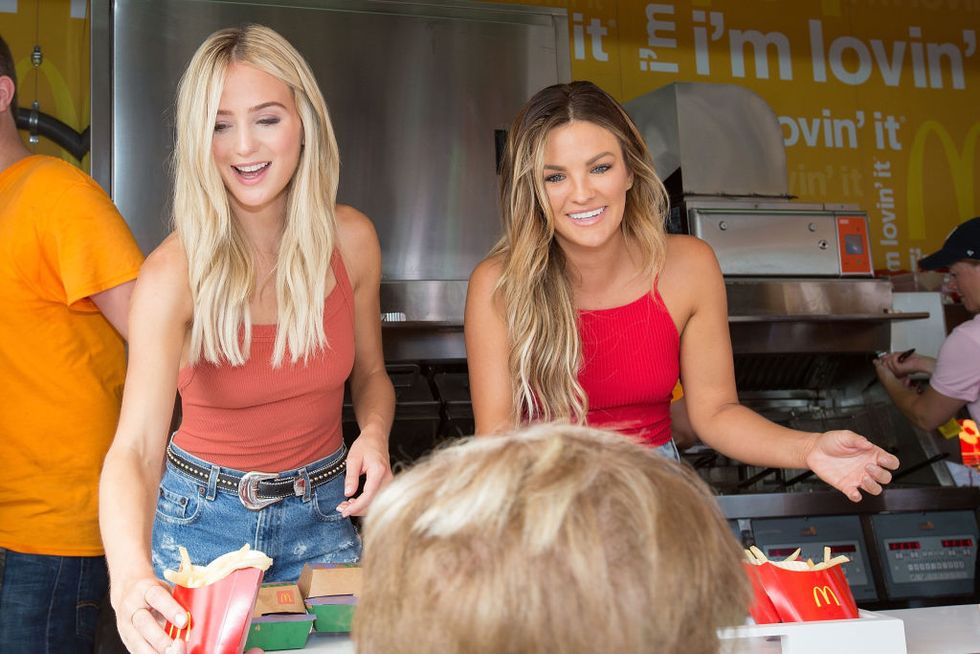 All over the world, the number of vegetarians and vegans is growing larger. Once considered an eccentric dietary choice, today 13% of Americans say that they are vegetarians or vegan with younger people being more likely to hold that position than the old.

However, despite these statistics, it can prove difficult for a vegetarian or vegan to find food options at popular establishments. Many vegetarians know the problem of having just one meal they are comfortable with. Deprived of a variety of choice, they might find themselves able to eat a single, non-meat, dish.

Seeing this problem, McDonald’s has created a new dish currently in trial runs: the McVegan.

A soy burger with fairly standard toppings, it can only be found in a few locations in Finland at the moment. The trial run will only last until mid-November, so if you really feel the need to eat this burger you might need to book a flight ASAP. If the test is successful, however, it is likely that more locations will take up the sandwich.

Current feedback is positive, with a marketing executive for McDonald’s there saying, “the feedback that we have quickly received, and what reception has been online yesterday and already the other day, it has been quite positive. We are going to be positive in this.”

The Instagram pictures of the customers seems to back his statement up. As for those who want more than a burger, they have also assured customers that the fries are vegan as well, being fried in vegetable oil. (A few years back there was uproar after it was found that McDonald's fries had previously been fried with a small amount of beef tallow)

Why now? Where was this when I tried to take my vegetarian friend to McDonald’s?

McDonald’s did try a seaweed burger as part of their Deluxe line back in the 1990’s... and it was a failure. This new burger, however, is a sign of how far vegetarianism and veganism have come in our society. The rise of meatless diets has been quite rapid over the last few years, with the market for vegetarian foods doubling in a five-year period. And while more than 10% of Americans avoid meat today, it was a mere 1% in 1972. Given the famous American love of all things meat, this is a remarkable change for a single generation.

Will the McVegan catch on? Perhaps, but more importantly it is a sign of changing patterns of consumption. Patterns which are based not only on taste, but also on the ethics of food. The success of the burger could stand as a milestone in the development of the vegetarian diet.